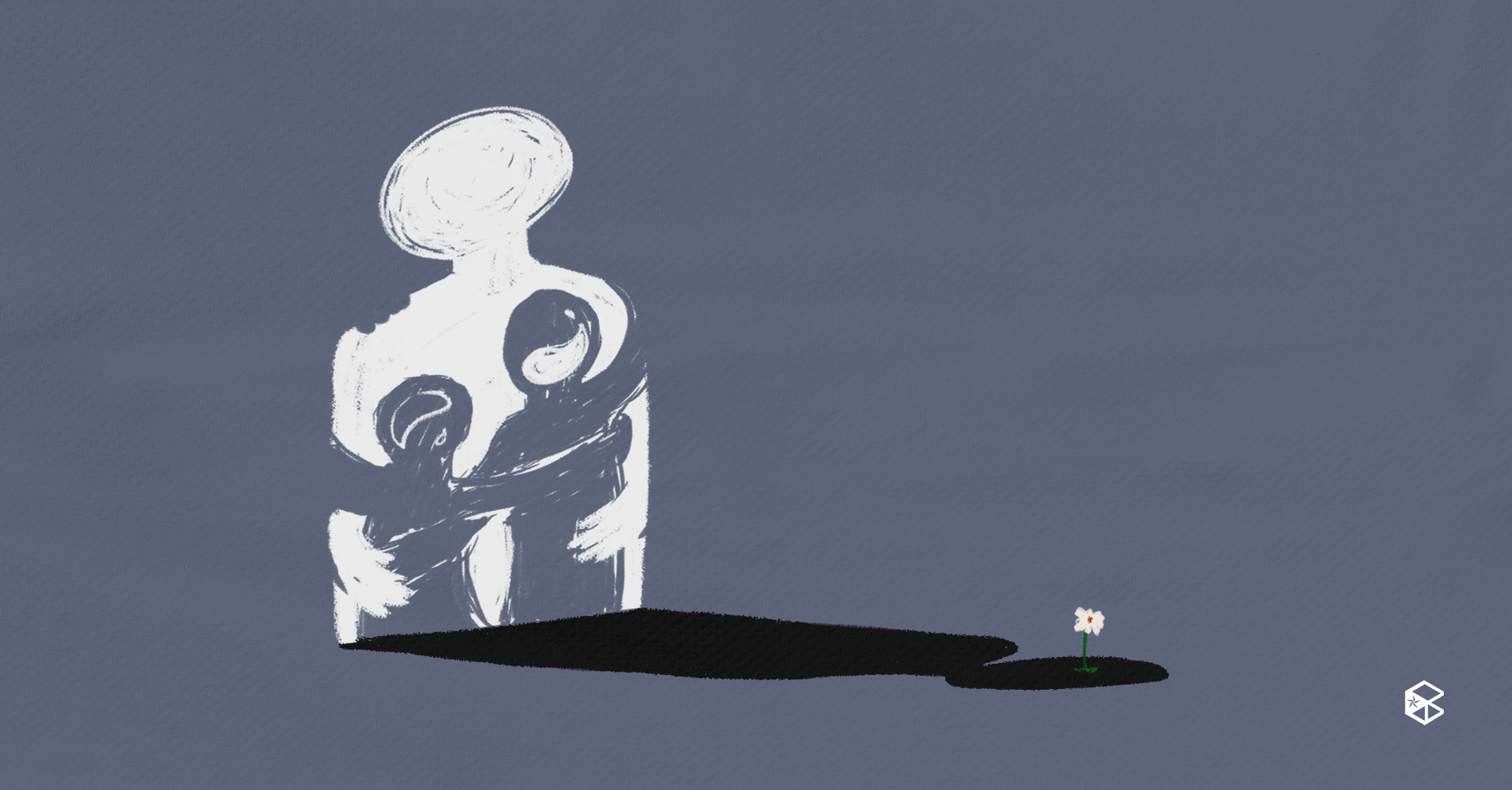 Tomorrow at The Koru

The scariest part isn’t what’s at the end—it’s what comes after.

No one comes to The Koru in the dead of night. This is with the exception of the part-time waiter and a young bookkeeper. From a rusted radio on the diner counter, Dean Martin fills the quiet diner with a crackling “Arrivederci Roma.” Other than the good cup of coffee and all-day breakfast menu, nothing gave JUDE a real reason to be there.

So, did you drag me here to give me

a Ted talk too?

Clutching her lukewarm coffee cup across the table, LIN takes a deep breath and closes her eyes. She clears her throat, but before getting a word out, Jude cuts in.

Well, if you are, I can just skip ahead

and say I’m not going back to Shanghai.

Should I get into detail about how I’m

doing great on my own or can’t you just

save your lecture for Sunday morning?

Mom and I just want you to come home—

That won’t help anyone.

Lin slams her cup onto the table, its contents spilling onto her hands.

Kuya, listen to me!

Three tables away, the bookkeeper glances in their direction. Lin buries her face in her hands. Through tears, she looks back up at her brother, seeing the dark circles formed under his eyes. His sunken cheeks stand out more in the diner’s dim light.

You’re rotting in your apartment.

You haven’t been paying your bills and—

Aha! I knew it. You are here to

You haven’t had a decent meal in a while

and you only go to the bathroom to empty

yourself of whatever gin you had for

breakfast! Mom is worried about you.

She doesn’t need to be.

Tell her to worry about dad’s relatives

who’ll be coming to leech on whatever he

Lin stays silent, fully aware that her brother’s words have some truth to them. Jude shrugs and drinks his cup of coffee.

You know, Doc Vicente came by the

other day. Dropped off a cheque and

asked how mom was. Very predictable,

He was being nice—

And you know what the man tells me?

He had the gall to say “Sayang, ‘di mo

Jude chokes on his words, his voice betraying him as his eyes begin tearing up. He pushes the coffee cup away and tries to steady his breathing.

Dad was the one who told me to take the job,

and I offered to work back home, but he kept

Jude sets his elbows on the table and buries his face in his hands. He shakes his head, digging his nails into his scalp as he holds back his sobs. At the sight of this, Lin reaches across and gently takes his hands in hers.

I can’t even watch the news without

thinking about him sitting on the couch

Lin tries to shake the memory away, but her brother continues through quiet sobs.

I wanted to pass by Quiapo the other

day, but all I see is dad dragging me to

the church, and I try to pull away because

what kid likes going to church?

The waiter passes by their table and serves them two glasses of water, to which Lin smiles in acknowledgment.

I shouldn’t have pulled away.

I should’ve left when he had a stroke—

It wasn’t your fault.

But no. Mom said there was nothing to

worry about. Even you told me to stay

Lin pulls her hands away and looks at her brother in disgust.

Why are you blaming me all of a sudden?

Can’t blame the god of cancer now, can I?

What...how can you say that?

She takes a deep breath, trying to contain her anger.

You were better off staying in Shanghai.

Dad would have at least wanted you to pull

yourself together for our family!

Don’t you dare tell me what you think

dad would have wanted!

Jude clutches his chest and stares his sister in the eye.

I knew him best and he would have

want me to live with the guilt that I

Appalled, Lin stares at him. In the silence, Nat King Cole sings “Unforgettable” as the bookkeeper orders another cup of coffee from the tired waiter. With stinging eyes, Jude turns to the window and watches a group of teenagers stumble drunkenly into a nearby house. As the lights turn on in the house, a woman’s shouting greets them. Ashamed, Jude turns back to his sister.

You think I don’t care? You think

that I just shed a tear when the line

went flat and moved on with my life?

Lin shakes her head and crosses her arms.

I’m not going to go on a whole spiel

asking where you were when I was alone

comforting mom. Now, I don’t expect you to

heal quickly and I’m not telling you to.

And I won’t give you the usual BS that

you’ll get over it eventually. ‘Cuz I’m

pretty sure I won’t.

Her eyes widened, realizing what she said. She sees her brother look up at her, his face crumpling in regret, the weight of everything he had previously said crashing down on him.

Your sorrys won’t mean anything

until you face mom yourself. Just come

home for Undas. We can help you find a job.

No, if I work here, all I’ll think about

And so will I. I’ll see him in the fields, at the front row in church, sitting beside mom.

As the song changes on the radio, the bookkeeper leaves a tip before exiting the diner. Silence descends upon the two once more, but none of Jimmy Durante’s “Smile” makes it through to Jude. He sinks into his chair in shame, all the dignity of being the older sibling leaving him with a deep sigh. Lin notices this but knows, despite her fatigue, that no more words can improve their situation. Instead, she chuckles.

This sucks. Having to get used to this,

befriending his absence. Hell, we could

befriend his presence for what it’s worth.

When did you get so poetic?

You’ve been in Shanghai for a while.

Her brother wipes his nose with his sleeve and downs the remainder of his coffee. Jude takes a deep breath and closes his eyes.

I don’t know what’s going to

Let’s just make sure we

make it through the day.

For the first time in a long while, a smile crosses Jude’s face. He raises his glass of water, waiting on his sister. Lin returns a tired smile and raises hers.

I can get behind that.

When another customer enters The Koru, Jude and Lin turn to the diner window, watching the sky turning a hazy purple as the waiter switches the radio to the morning news.

Tags: IntoStory
Tweets by TheBenildean
Printed from http://localhost:3000 on 30 November 2022