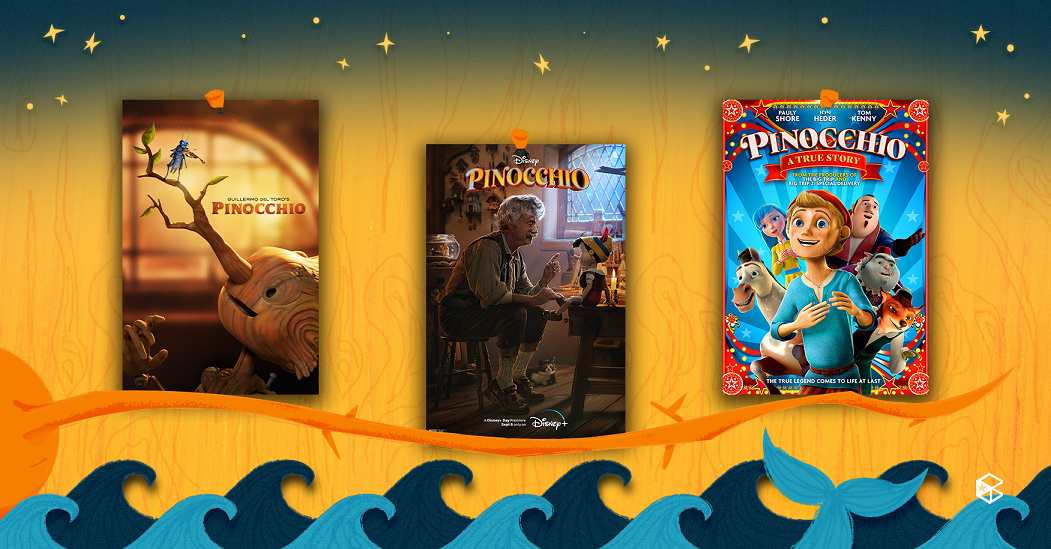 A tale of three Pinocchios: May the best wooden boy win!

In 2022, three different Pinocchios battled it out—but only one leaves the stadium as an instant classic! Who will it be?

Three different Pinocchios came out in 2022, embarking on the same path towards becoming a real boy. Though with altered styles and themes, these adaptations of the wooden boy couldn’t be any more different.

At the end of 2022, no one can confidently say that there was anything to prepare moviegoers for the release of three variations on the classic story of the wooden boy Pinocchio. One that’s an obvious cash grab, another that could send any 20-something-year-old into a spiral of sadness, and another that could pass for a poor joke—you decide which is which.

While the movies weren’t announced on the same day, there lies a big question about the odd interest of directors towards Pinocchio, and even more so about the Pinocchio-battle-royale release year of 2022. As the classic tale has been made into different movies before these, it isn’t hard to start comparing the three, from the quality of the final product to the divisive reactions each one would receive online.

Here’s what each of the three Pinocchio movies has to offer: 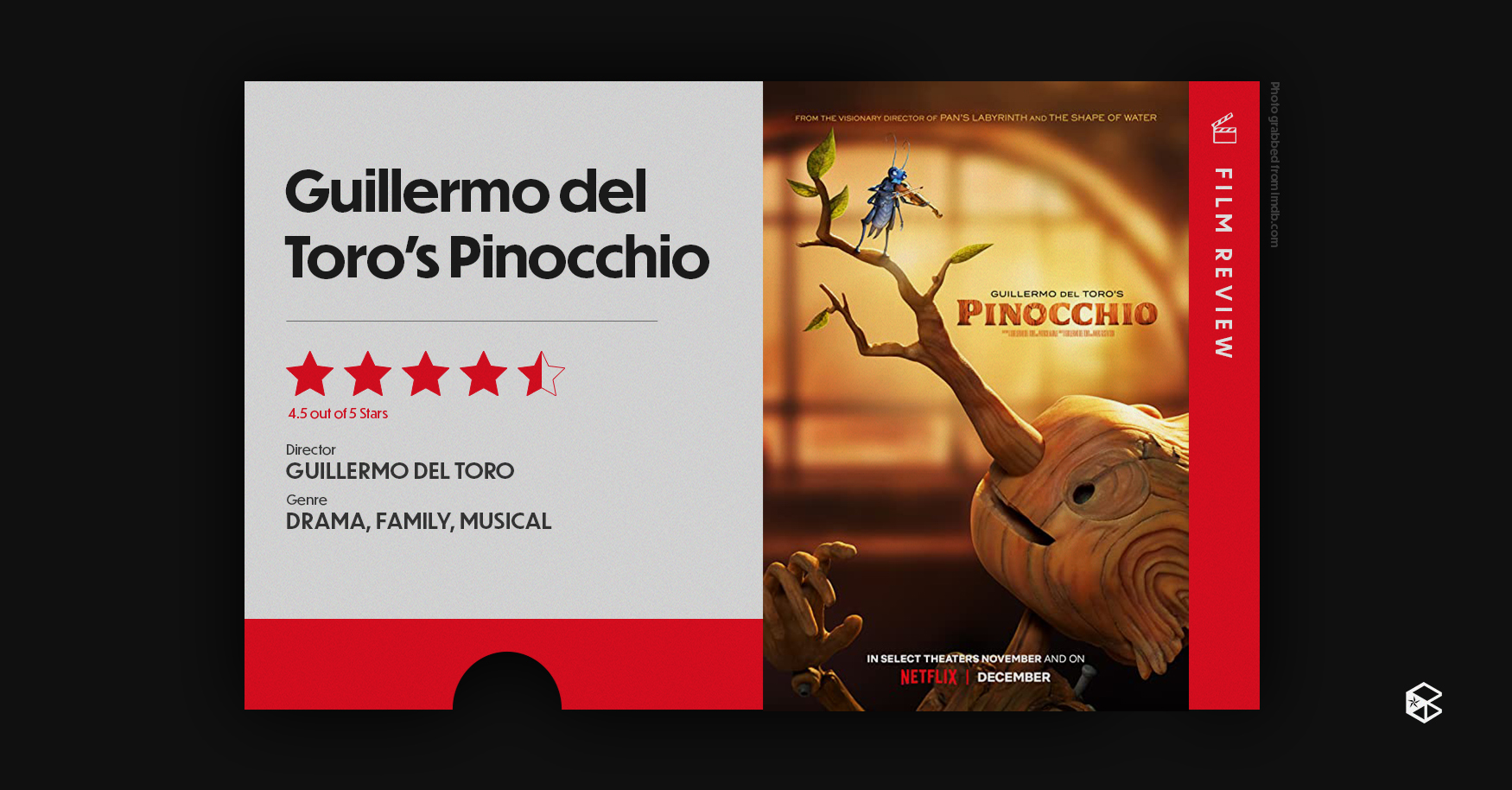 Guillermo del Toro fans were eagerly waiting for his stop motion Pinocchio film to finally release, so what a surprise it must have been to see two more pop up at the same time it's finally out. Beautifully carved from the mind of Del Toro, the film creates an atmospheric ambience that captures you in its war-ridden Italian landscape.

The breathtaking handcrafted sets and puppets were perfect vessels for what emotional journey this story holds.  This version doesn’t shy away from showing maturity and a lesson grounded in reality while still keeping children as possible audiences—’possible’ as this film really goes beyond a singular target demographic.

As a bonus, the score and the musical numbers only provide an atmosphere one could only describe as innocence with a touch of melancholy. 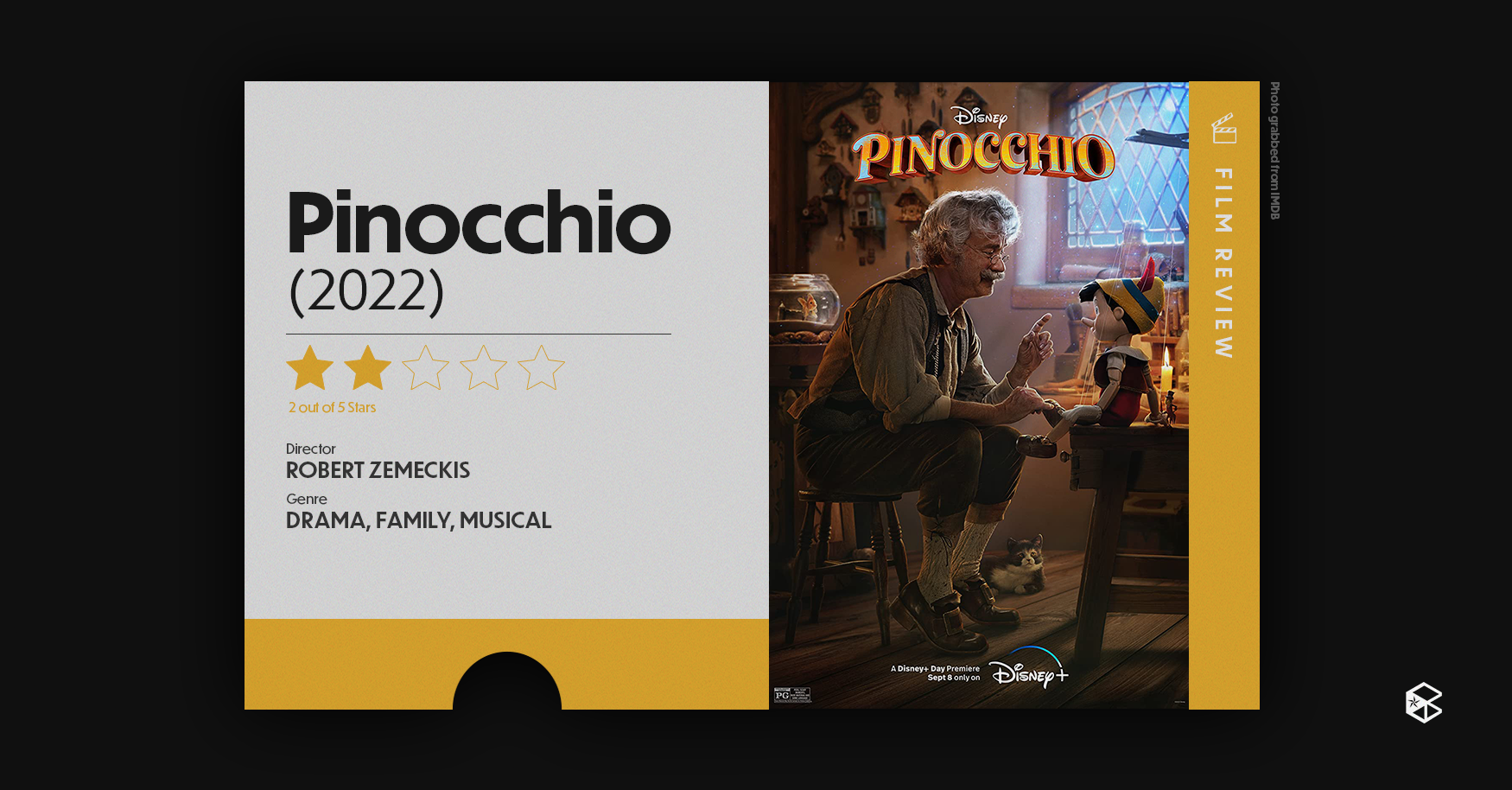 With Disney remaking animated classics into live-action adaptations the past couple of years, of course they jumped in to battle Guillermo del Toro with their version of Pinnochio. But this film directed by Robert Zemeckis is an attempt to bank off the Disney name and the stardom of Tom Hanks as Geppetto.

While the movie tries to simulate the animated magic the 1940 film had back then, it’s difficult to navigate between fantasy and reality with the jumbled visual effects throughout. Plus, there’s the lack of heart in this story as it omits key songs that have bleeded through pop culture throughout the years such as “When You Wish Upon a Star.” Similarly, Disney fails to listen to its own advice of being timeless as this live-action remake  doesn’t offer anything fresh unlike some of its iconic live-action adaptations.

To simply put it, this film is a tragic attempt to fortify Pinnochio’s tale when it didn’t even need fortifying in the first place.

Relive the rebirth of a classic, Pinocchio (2022) is available for streaming on Disney+. 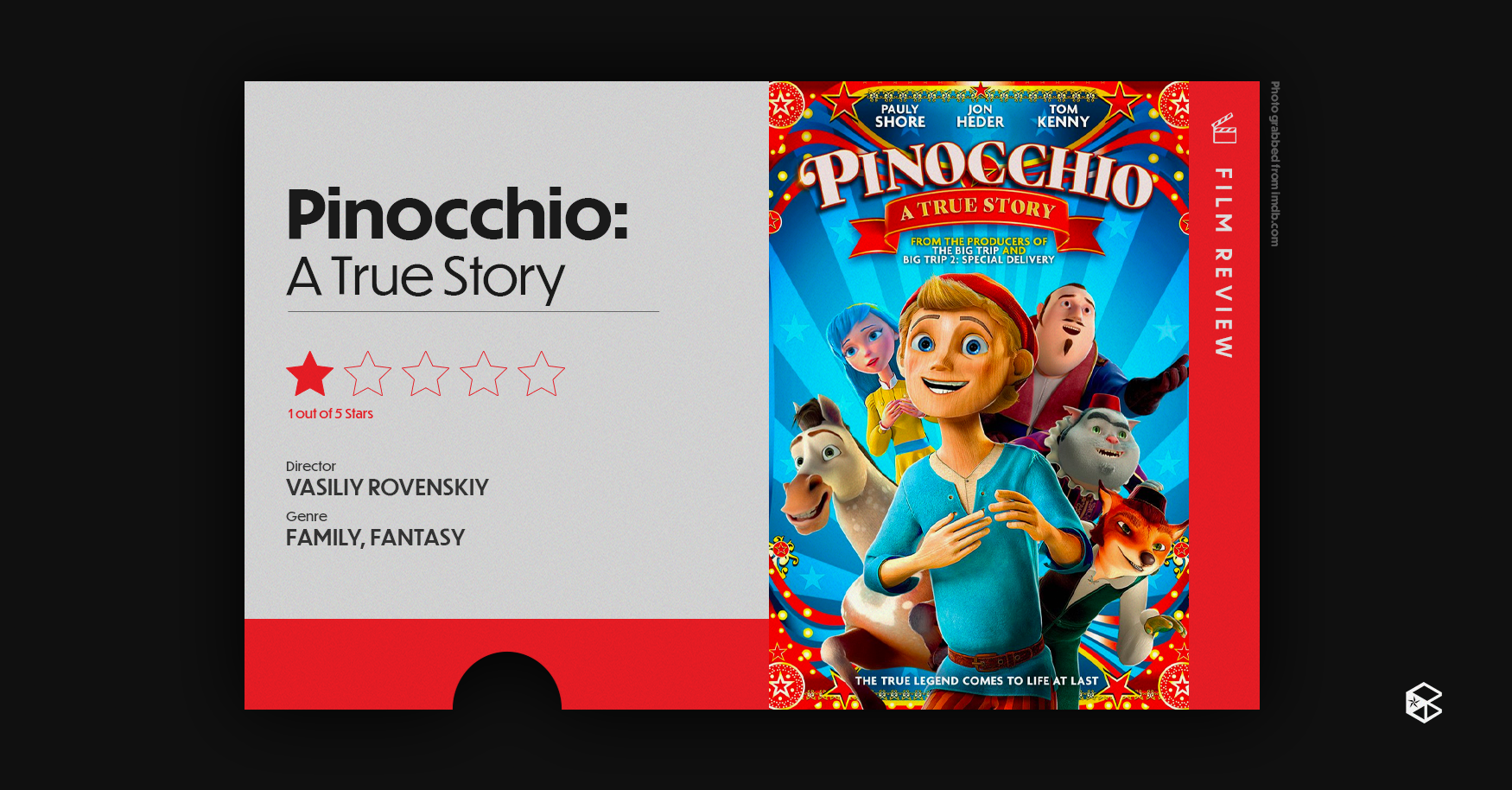 Pinocchio: A True Story by Lionsgate

Lionsgate’s version of Pinocchio is an utter disaster that left the internet in a wildfire of memes. Boasting its “truthful” adaptation of the original story, the film doesn’t do anything to honor that. The voice acting makes you wonder if this film was taken seriously—something that feels uncanny when the official Lionsgate TikTok account jumps in on the train of memes about Pinocchio’s sass.

Going through the film is a bit of a pain, only really getting entertaining when Pinocchio spouts his iconic sassy lines. The script was poorly written with awkward performances, and what more does this version contribute to the year and the classic fairy tale than a good laugh from a meme?

See Pinocchio: A True Story for yourself on Amazon Prime.

A loop of adaptations

It’s important to note how, despite arguably being the most popular version of the story, Disney’s Pinocchio in 1940 is still an adaptation of the rather grim original piece by Carlo Collodi in 1883. One should also note that Disney retold Pinnochio’s tale as a story of “learning from inexperience,” with its titular character appealing to children’s morality with its simple yet cautionary tale, which then became a Disney classic.

Besides that, more adaptations wished to capitalize on the wooden boy, like the 2019 live-action version from Lionsgate, which stood behind Pinocchio: A True Story’s shadow despite its quality. Furthermore, one couldn’t also forget the Shrek movies’ adaptations of Pinnochio’s character, with his attention-grabbing personality, despite having a minor role in the films as one of Shrek’s best friends.

While adaptations offer reimagined experiences for stories people have come to love, at times, these aren’t always necessary and are either a hit or miss. Vampire Academy (2014) was a lackluster film of the book series by Richelle Mead. However, a newer adaptation via a series distributed on the Peacock streaming platform was received with better reviews. Remakes like the live-action Beauty and the Beast (2017) and Maleficent (2014) were fresh takes on iconic fairy tales that recaptured the hearts of fans.

Many classic works eventually find themselves used over and over in recent years, adaptation over adaptation. With Winnie the Pooh seeing its horror adaptation and Sondheim’s musicals ticking away at its public domain counter, we wonder what upcoming interpretation might come from the stories we’ve kept in our hearts.