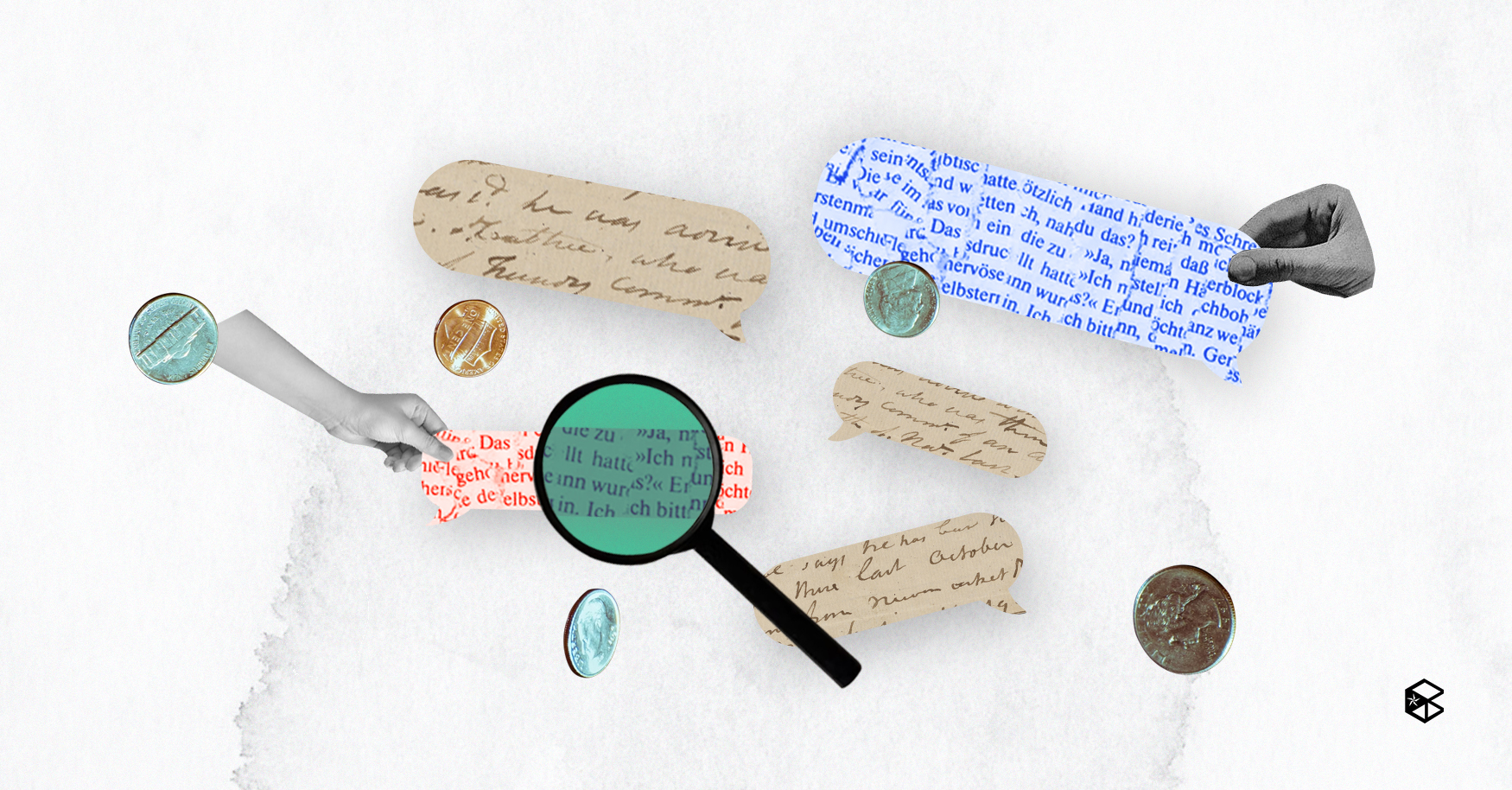 It always takes two to translate.

There was always something off about these “Gokongwei” types.

Maybe it was just the middle-class insecurity taking over or how the 64-year-old Mr. Zhou, lying in his bed, was dressed in a D&G suit while attached to an oxygen tank. Predictable of a construction tycoon, Inspector Verdad thinks.

Seated in a chair next to Mr. Zhou’s bed, the inspector takes out a notepad from her bag, flipping it open as Officer Rubio places a hand on the seat’s backrest.

“I have to say, Mr. Zhou, this is not an everyday sight for us two,” the police officer quips, “But it’s a good break from Bagong Silang.”

In a chair beside Verdad, an interpreter says this back to the tycoon in Mandarin. The businessman laughs, the marks of a deteriorating respiratory system tainting each inhale. He replies slowly in the foreign language. Verdad and Rubio see the interpreter laugh at Mr. Zhou’s remark.

“Oh, Mr. Zhou says this case may have tarnished his company’s reputation,” the interpreter says. “But it has indeed made others laugh.”

Verdad smiles politely as Rubio walks to the window, attempting to hide how his face could not match his unsure laughs. The inspector checks her watch, clears her throat, and begins questioning the infirm tycoon.

“Mr. Zhou, if we may begin,” Verdad says before it is translated into Mandarin. “You made a joke about the case. This means that you are well aware of Grace Alvarado’s issue?”

Teves the interpreter translates this. Mr. Zhou’s eyes drop in a pitiful expression, his tone solemn when he replies.

“She was recently promoted as head of the communications department before she was fired, is that right?”

“You assigned Alvarado to translate a request of yours to the Zhou Exports-Cebu branch. After you were hospitalized, you instructed the Admin Manager Zapanta to oversee Alvarado’s work.”

Mr. Zhou rolls his eyes and motions for her to continue.

The interpreter gives Mr. Zhou’s reply, “Of course she would say that.”

Verdad smirks, “Well, our forensic linguist analyzed Alavarado’s past translation work from Mandarin to English and found that she used the active voice more than the passive voice.”

Mr. Zhou yawns visibly as the inspector reaches into her bag. She takes out two documents with several lines highlighted and shows them to the businessman.

“In her past works, she would order the words as ‘The January MOA outlines the shared goals of Zhou Exports and O-kane Shipping Corp.’ However…” She trails off and points to the second document. “In the Cebu papers, she allegedly digresses from this style and says ‘The January finance proposal was endorsed by the O-kane Shipping Corp.’ This line apparently caused the company to make the unregulated payments. This was consistent throughout the documents.“

“A deliberate change of style, is it not?” the interpreter chokes on the last word and clears his throat.

Verdad shuts her notepad. “Sir, were there any other possible candidates as head of the Comms department?”

The interpreter relays this to Mr. Zhou. The businessman’s frowns and replies with Verdad listening to his answer. Verdad furrows her brows when she catches familiar names.

The interpreter clears his throat, “Mr. Zhou says that Miss Alvarado was the only one he had in mind.”

“Correct me if I’m wrong,” Verdad begins, “but I believe Mr. Zhou mentioned someone else besides Alvarado?”

“Inspector, Mr. Zhou said there was no one else.”

“Is that so?” Verdad raises an eyebrow and asks Mr. Zhou. “Sir, who did Zapanta appoint as the current Comms head after Alvarado was fired?”

Before Teves can interpret this, the businessman continues to speak, his Mandarin amplified by an annoyed tone. The interpreter, clearly overwhelmed as he pulls at his necktie, attempts to get a word in.

“Mr. Zhou says, uh, that whoever is the current head was the right choice—”

“And the right choice is?” the inspector leans back in her chair, awaiting an answer. Mr. Zhou continues to talk over them, his tone becoming increasingly aggravated.

“Mr. Teves, it would be much appreciated if you translate Mr. Zhou’s answers accurately.”

“W-what…” Teves stutters as the businessman continues to talk. Unperturbed, Verdad lets out a tired sigh. She soon feels a tap on her shoulder, and turns to find a stoic Rubio pointing at his watch. She nods her head.

In perfect Mandarin, Verdad says to the businessman, “Looks like our time is up, sir. Thank you for your cooperation.”

Mr. Zhou stops, his face relaxing into a blank expression. “My pleasure, inspector.”

Verdad’s gaze snaps to the interpreter and sees his eyes widen in shock. Before the inspector can get a word out, Teves shoots up from his seat. He bolts towards the door, but Officer Rubio pins him to the ground. The interpreter struggles against him.

“Alan Teves, you’re—stop struggling!—under arrest!” Rubio cuffs the interpreter’s hands. Verdad looks on as the officer appeases their suspect before turning to Mr. Zhou. She sees him shake his head.

“Teves was the only other translator in Alvarado’s branch,” he laments, rubbing the bridge of his nose. “I remembered that Zapanta offered him as Comms head, but I refused. ”

“Then Zapanta gave him that position when you were hospitalized,” Verdad replies, her Filipino accent barely hidden by her fluent Mandarin. She shakes her head. “All documents published after Alvarado had Teves’ style of translation.”

“So, he and Zapanta really did switch out the Cebu documents?” Mr. Zhou asks. Verdad replies with a solemn nod of the head. The business man scoffs and leans back in his bed. “He even had the audacity to mistranslate my words at the end there.”

The inspector chuckles, remembering the young man’s attempts to do so.

“And what about Miss Alvarado?” she asks, returning her papers and notebook back into her bag.

Mr. Zhou shrugs. “Well, I have a vacant position again now, don’t I?”

When Teves is escorted away by another officer, Rubio approaches Verdad, panting from the arrest.

“Si Zapanta na sunod, noh?” the officer asks, wiping his forehead. “God, I hope they’ll take me off this case.”

The inspector smirks. “Because you miss Bagong Silang that badly?”

“Because I can’t speak Chinese to save my life.”

Tweets by TheBenildean
Printed from http://localhost:3000 on 25 September 2022