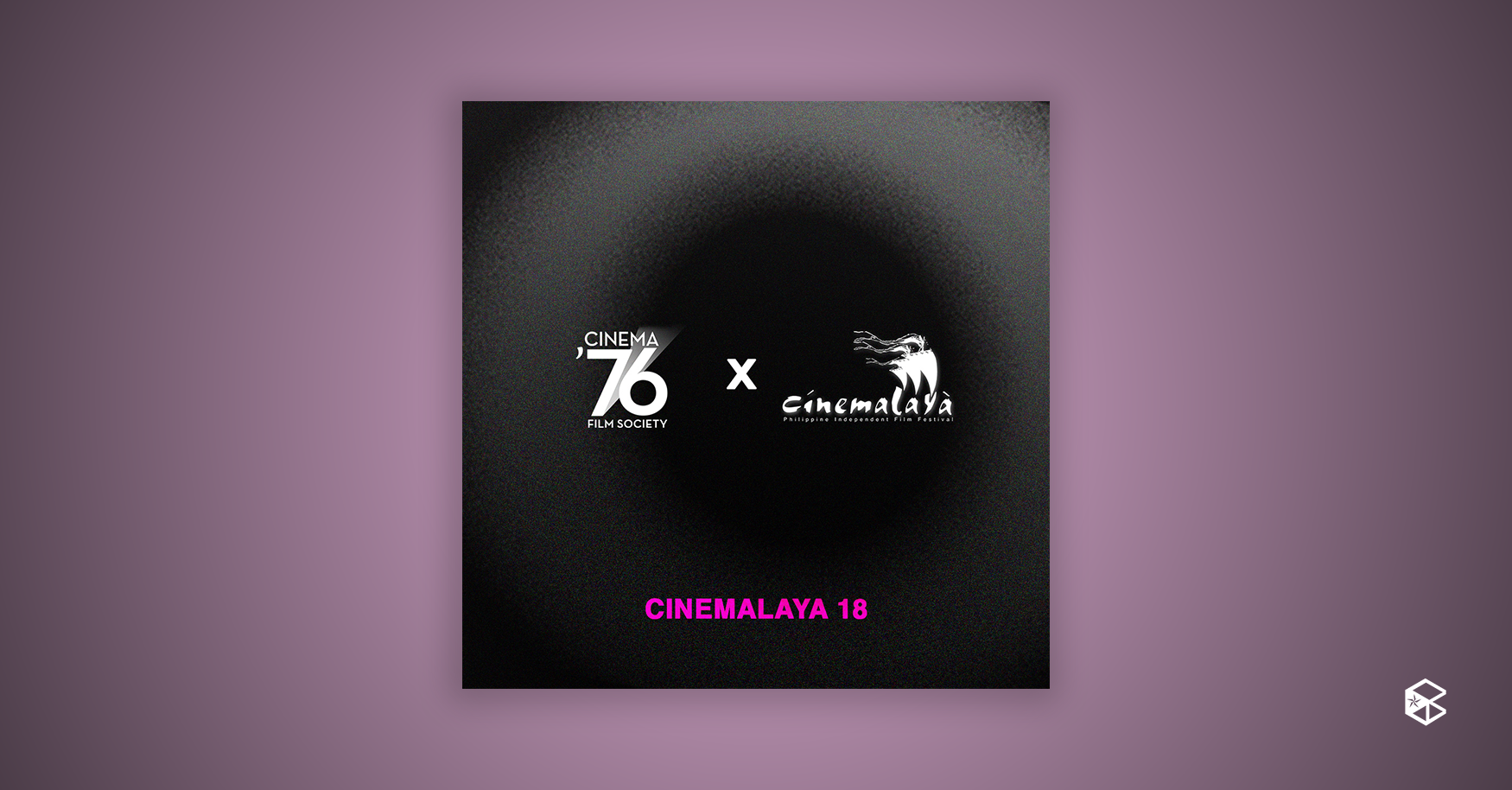 Indie film cinephiles and moviegoers, mark your calendars! Catch this year’s lineup of Cinemalaya entries as they take over Cinema ‘76 Anonas.

Cinema ‘76 Anonas, the country’s pioneering micro-cinema, proudly brings you the in-competition films from the recently concluded 18th Cinemalaya Philippine Independent Film Festival, which will premier from Aug. 24 to 30 on the third floor of the Anonas LRT City Center, Aurora Boulevard, Quezon City.

After a two-year hiatus, the Cultural Center of the Philippines (CCP) and the Cinemalaya Foundation Inc. ended a successful in-person film festival run of this year’s “Cinemalaya 18: Breaking Through the Noise” at the CCP Complex from Aug. 5 to 16.

If you plan to watch this year’s edition from the comfort of your homes, the films will be available to stream online from Oct. 17 to Oct. 31. 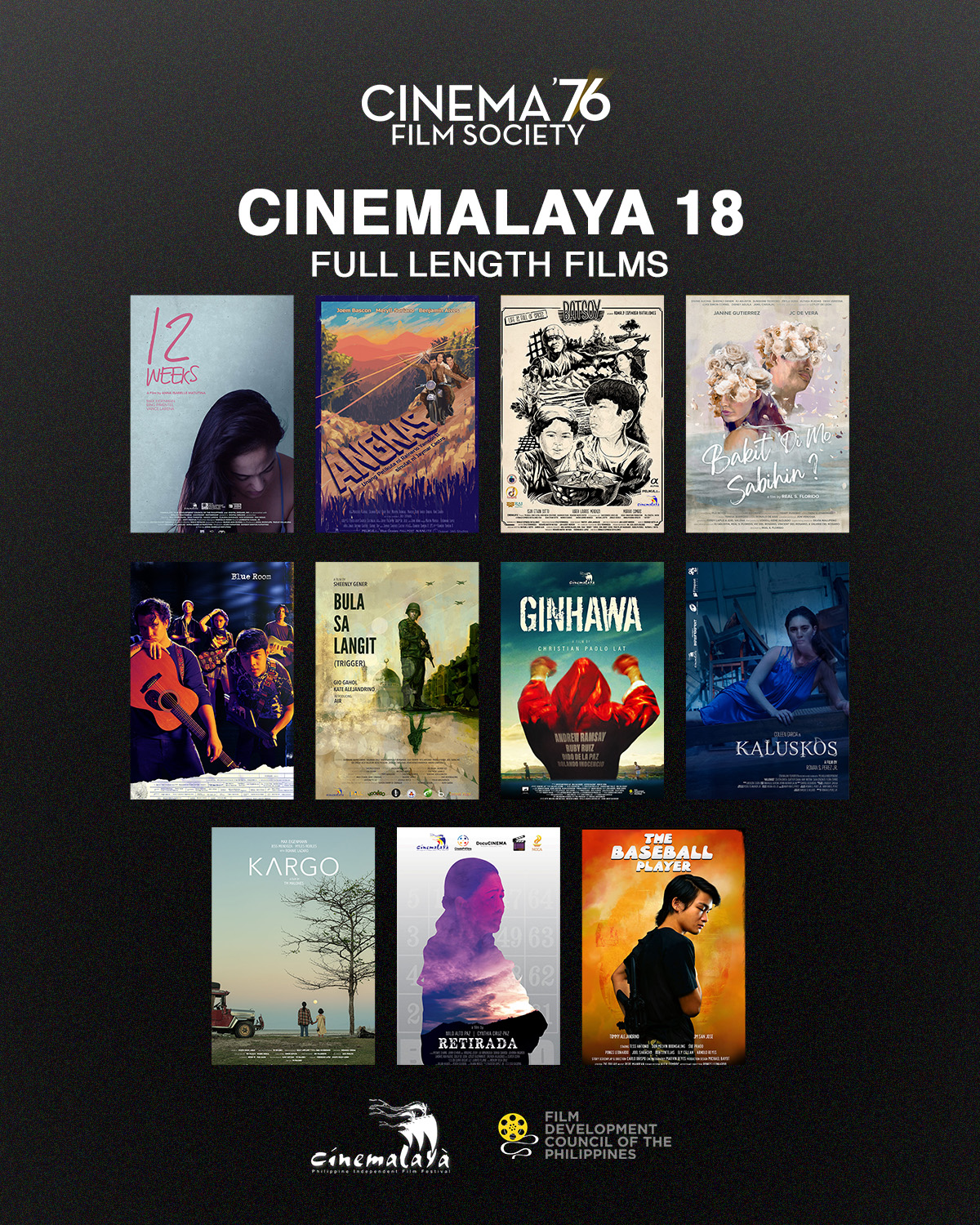 The full-length films include: 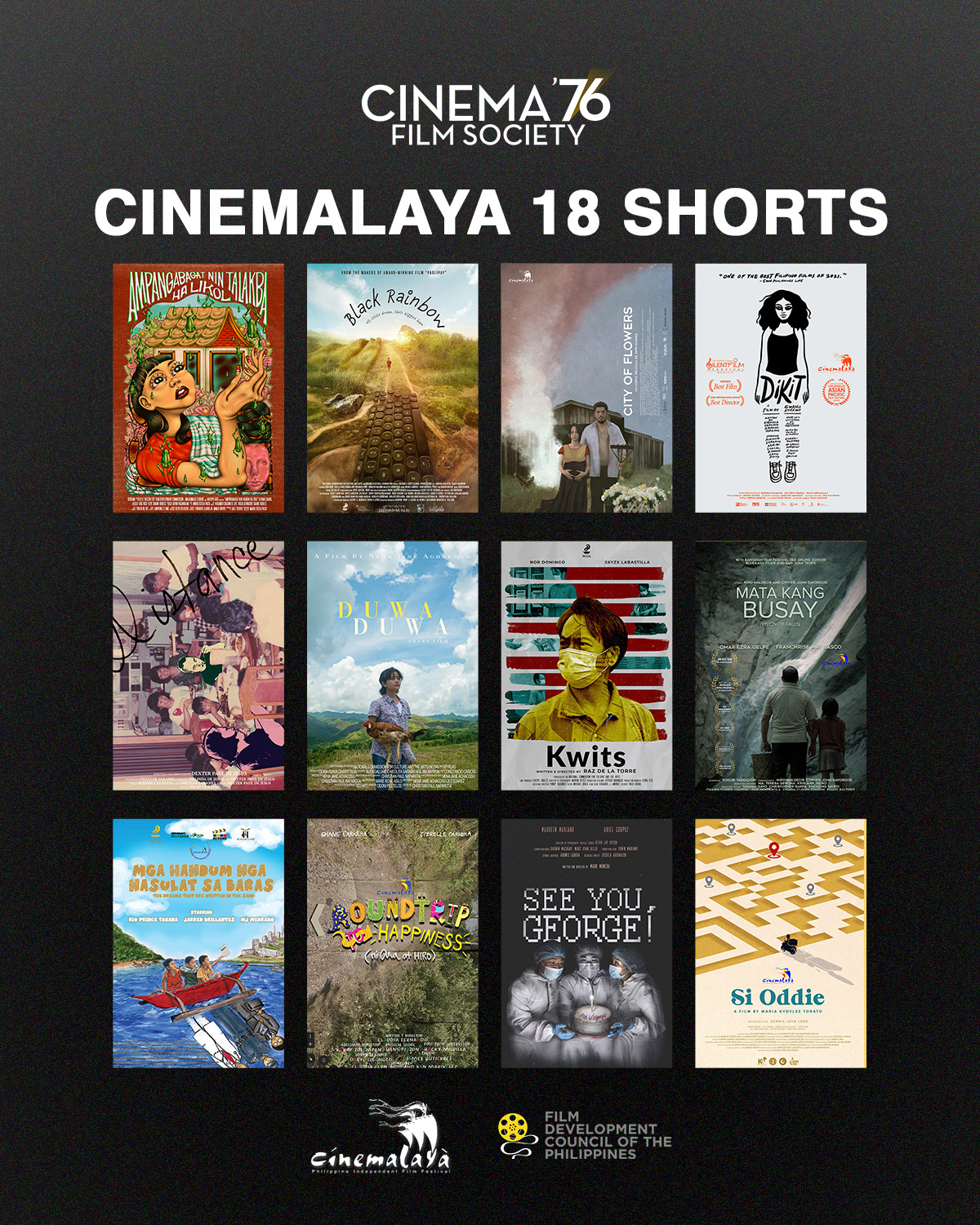 “Cinema ’76 Film Society is honored to be a cinema partner in this year’s Cinemalaya Festival. It’s been two years since the festival had in-person screenings and as Cinemalaya fans ourselves, we’re excited to welcome indie fans, looking to catch some of the best films of the year,” Executive Vice President and General Manager of TBA Studios and Cinema ’76 Ms. Daphne O. Chiu shared in a press release.

Spend your self-love endeavors or set a movie marathon hangout with your friends, and grab your tickets for only ₱250 per film screening!

Tags: Cinemalaya
Tweets by TheBenildean
Printed from http://localhost:3000 on 25 September 2022