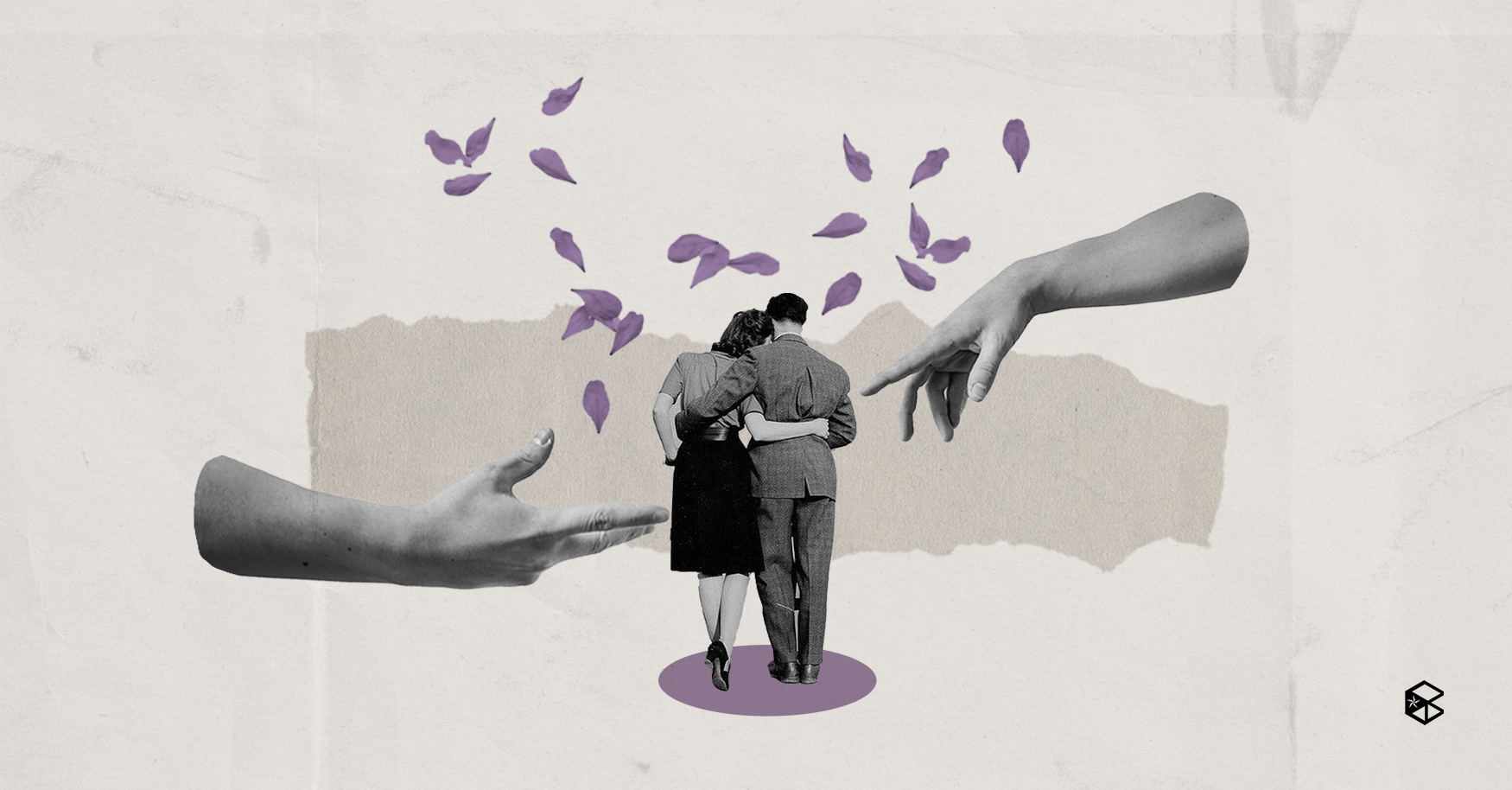 Maybe I just crave your scent so badly.

on her glass skin that had small bruises caused by her childish clumsiness.

There were times I went out for a walk, only to find out that I desired her sweet odor;

I decided to leave her a missed call but I reckoned that she was no longer available.

I then knew my limitations and that the only level I had asked for was merely an aspiration.


Whenever I entered her car, I smelled those extreme flower pops immediately;

so I prayed that when we parted ways, those spiced fruity flavors would stick around.

I remembered one time when I went out to the mall behind closed doors,

only to realize that her eau de parfum followed my nostrils, guilting me;

maybe one week of her absence was already too much on my end.

I mingled with other temperaments who could serve as her alternatives,

but only her gentle personality could match my body chemistry.

My soul kindled with spirited energy every time her odor infused it,

so, I did not aspire to look for anyone else because of her distinct scent–

that it could be likened to a drug my mind would always desire.

Once, she wore a Lacoste polo shirt, paired with Tory Burch ballerina flats.

It was her jasmine and wisteria base notes that remained in piqué knits for days,

but every time she showed her fondness, she made sure we met clandestinely.

I stooped down albeit my proud character, just to agree that she would see me regularly.

I knew beforehand that this was temporary, but I stayed because it was worth the risk.

She was accustomed to giving a fraction of her time–during “in-between” breaks only.

Could it be our old nudge with each other that made those aromatic oils lose quickly?

But whenever adopting another scent would cross my mind, then she would make time for me.

my toxic demands, which I asked for too much unintentionally, causing heartbeat irregularities.

When we parted ways, the aroma of ang pao she handed me served as my only souvenir–

where those fresh spiced mid-notes spritzed on her palms lingered on the blue bills for a while.

I thought that her perfume would last for a few more months, but not until it faded thereafter.

Hoping that fixatives could slow down the evaporation of the amour, I sought another chance.

But ‘twas already too late when I realized that the scent had no more chemistry with my skin;

although I had already imbibed her odor in my system, it was hard for me to cast her away.

I questioned whether the gravity of my attachment was her chance to cast me out totally,

when I invested in that sweet smell that broke me, which in turn, became inebriating.

Only after seven months when I woke up that our bond colored even from the beginning.

I wished she could have told me beforehand so that I was ready when left;

yet I clung to her presence even after her exit, as I might not have been able to handle it well.

If only her scent would stay on my flesh when our strings meet again for one last time.

But those pomegranate and lemon top notes I could no longer erase whenever I find another,

since she had that only fragrance I would constantly look for, nobody could ever replace it.

Her signature scent must have drugged me all the way ever since we bore memories;

I cannot forget those oil concentrations gradually disappeared after a season of intensity.

While this is the perfect time for me to pursue a fragrance that would last on my epidermis,

even in our condition, I already knew that my love towards her will never be reciprocated.

Tags: IntoStory
Tweets by TheBenildean
Printed from http://localhost:3000 on 25 September 2022