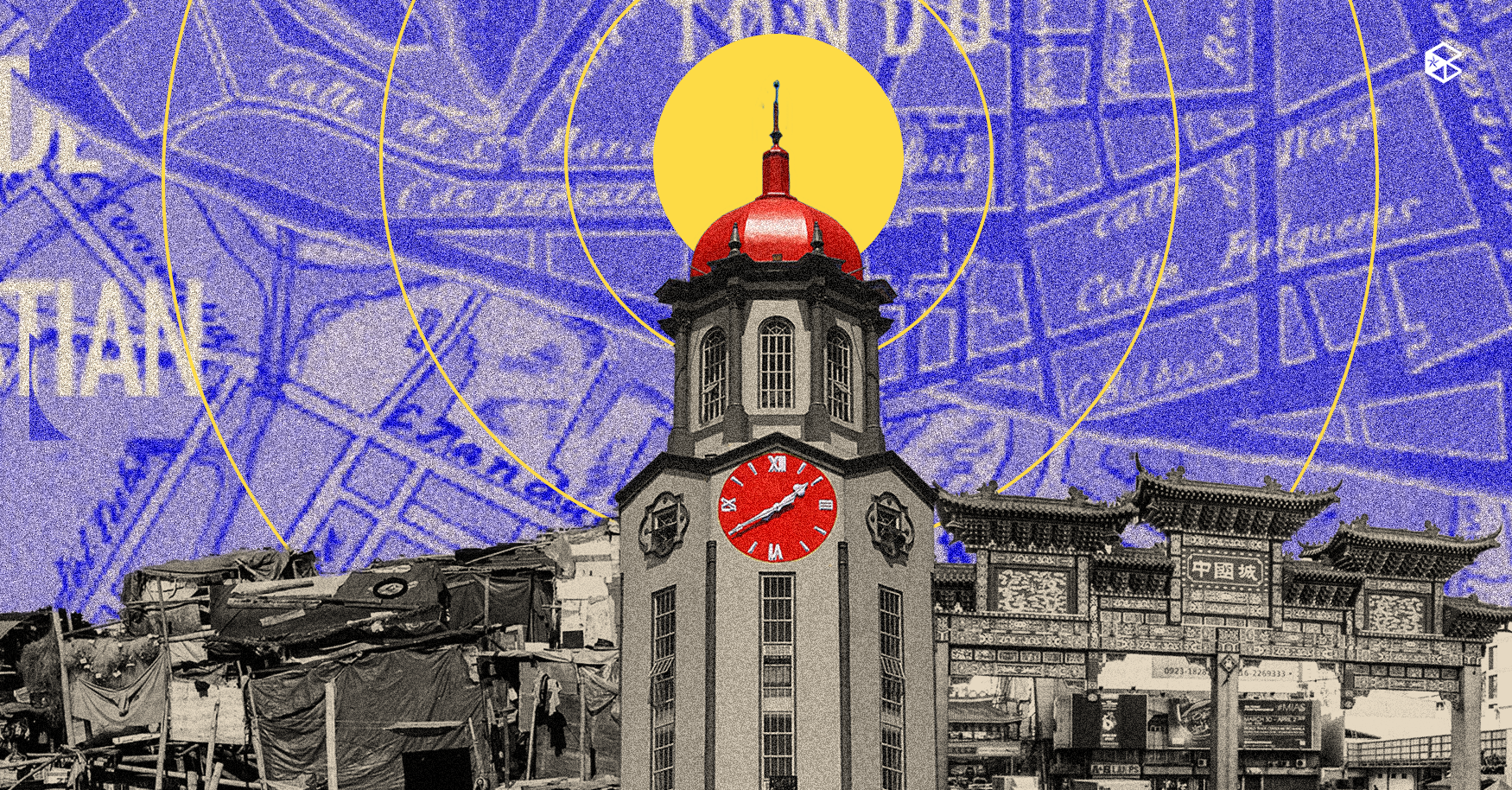 Historically envisioned as the locus of national commerce and the epicenter of national economic activity in the Philippines, Manila now celebrates its 451st founding anniversary.

Today, June 24, Manila marks its 451st founding anniversary, the first celebration of its under the term of newly-elect Mayor Maria Sheillah "Honey" Lacuna-Pangan of the recent 2022 National Elections. Home to the majority of government agencies, prominent companies, and businesses, let us look back at the city’s colorful history and achievements from the past decades.

The boundaries of Manila demarcate a fascinating colonial history. First founded by the Spanish Governor-General Miguel López de Legazpi in the 1570s, Manila became the epicenter of Catholicism as well as industrial development and trade in the Philippines. Manila was then proclaimed as the capital city of the Philippines in 1574 under the authorization of Spain. The proclamation was followed by the establishment of the first government of the country situated in the city as well. During these times, the celebration was dubbed as “Foundation Day” by then Manila Mayor Arsenio Lacson. In 1963, however, Manila Mayor Antonio Villegas renamed this historic celebration to “Araw ng Manila.”

Once called the “Paris of Asia” or “Paris of the East,” there is no doubt that Manila used to be an urban allure for its elegant infrastructures. Moreover, it was the melting pot of commerce and economic activity because of its strategic placement and geopolitical disposition. Even during the colonial period, Manila was the commerce center of European exchanges in the Southeast Asian region.

Fast forward to 2022, Manila has undoubtedly gone through a lot of transformations. Everywhere you go, there seems to be construction and modernization ongoing. It is now the blueprint of modern infrastructures as well as the center for congested traffic. During the mayoral term of Francisco “Isko” Moreno Domagoso, Manila became a hotbed of ongoing infrastructure projects from constructions of new hospitals and renovations of existing road infrastructures such as the Lagusnilad underpass.  As a matter of fact, the opening of the new Ospital ng Maynila, a 10-storey modern hospital with a helipad, is set to open today during the inauguration of Manila's 451st anniversary.

Remarkably, Manila remains to be a central point of interest politically and economically in the country. The city houses the majority of opposition voters in the Philippines. Significantly,  Manileños tend to favor opposition candidates during elections according to Professor and Political Scientist Julio Teehankee. This shows the huge role that Manila plays politically and economically despite the transformations it had gone through throughout history. It remains to be an astute for mobilization and investment as the climate in the city greatly impacts considerable political outcomes in the Philippines.

There remains to be many things to look forward to under the new leadership of Lacuna-Pangan, such as Manila's political, economic, and cultural development. Vowing to continue the legacy of Mayor Domagoso, Manila is set to experience an improvement of its health-care system and modernization of public school buildings. Being the first female Mayor of Manila, Lacuna-Pangan promised to put order and peace as the primacy of its policy in the city.