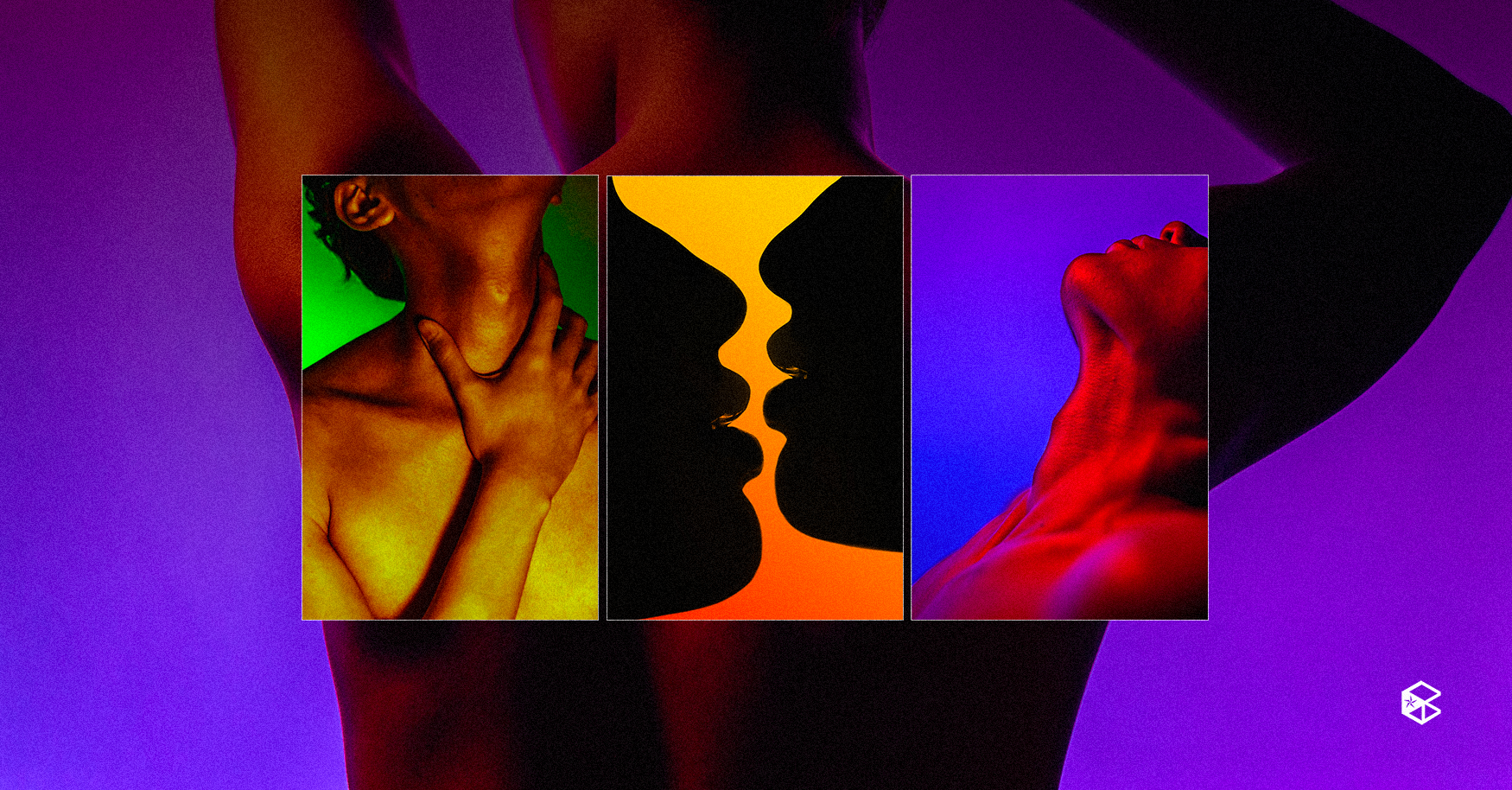 BL, representation, and the queer experience

“I believe that all media is a reflection of real life, so a fully diverse representation of the LGBTQIA+ community in media ensures that future generations of queer kids will have role models to look up to as they go through life.” - Levi, creator of Dandampas comics.


BL is defined as a genre of fiction that features male-to-male romantic relationships. While its roots can be traced to the yaoi genre from Japan, in recent years, BL fiction has seen a rise in popularity in the form of Taiwanese and Thai Boys Love books and television programs; something that surely took BL and queer representation to a new stage.

The spotlight shimmers on the wide eyes of BL couples, showing the beauty that can be found in the love that two men have for each other. Unfortunately, as LGBTQIA+ representation evolves, the spotlight is sharp and fixated on only them, leaving the rest of the stage dimmer than before. Many diverse identities are still left searching for accurate depictions of their identities.

Queerness, let it be known

The popularity of the BL genre can be attributed to the genre’s unique themes and the country’s socio-political climate. In an interview with The Benildean, Bryce de Vera, Benilde Hive (BHIVE) President and ID 119 Fashion Design and Merchandising (FDM) student, compared that gay men are more tolerated than lesbian women, with the latter still being sexualized by the masses.

Nevertheless, De Vera highlighted the importance of more representation to the noramlization of queer people, “[The rise of LGBTQIA+ representation in media] gives persons with diverse SOGIE (Sexual Orientation, Gender Identity and Expression) a voice, and helps them be recognized as human beings, and that they are more than just their identity,” opening a conversation toward the importance LGBTQIA+ characters in mass media and the diversity of their stories.

Levi, the creator of the “Dante, Damian, and Pascal the Pusang Kalye'' comics, which features the everyday stories of the couple Dante and Damian, and their adopted cat daughter, Pascal, shares his opinions on the matter as well. He stated there could be “a fascination for BL or LGBTQIA+ content in general, because these stories haven't been explored that much in the past,” contrasting these stories as a breath of fresh air to the typical, what he calls, “kabit-kabit” stories. He also relates to the struggles of self-discovery, falling in love, and the colorful variety of relationship dynamics in BL series and movies.

Meanwhile, Daniella Gaytano, BHIVE Creatives Coordinator and ID 119 Multimedia Arts (MMA) student, touched on how the BL genre has evolved and grown past its original mold, inching closer to sharing the spotlight with other non-BL romance stories. Despite this, Gaytano, who identifies as a bisexual, said the genre “would be better if it can also highlight societal and realistic struggles that the community experiences.”

In the context of actual queer men, not all of them see themselves represented in BL media. Levi observed how many BL stories he’d seen usually had “masculine” presenting leads, making him feel as if expectations of masculinity from men factored greatly in BL’s popularity.

“The community of gay men alone is very rich and diverse, so I would love to see that explored more,” he expressed.

Moreover, the lack of non-stereotypical and non-comedic feminine men is not only seen in BL stories, but in other genres as well. This could be seen in stereotypes such as the fashionable gay best friend who merely acts as a sidekick to the straight protagonist. In addition, non-binary identities, pansexuals, and asexuals also get little to no representation in mainstream media.

If these matters are left without correction, De Vera pointed out that “with this lack of diverse representation and access to proper education, it could lead to misconceptions and stigmatization.” highlighting the possibility of discrimination and prejudice of inaccessibility to proper education about the LGBTQIA+ community and to other minority groups as well.

While there is nothing wrong with stories that revolve around being queer, according to Levi, “I’d love to see more stories where the main characters are gay just because they’re gay. [...] LGBT stories shouldn’t just be limited to LGBT experiences in my opinion.”

Additionally, in an interview with The Diplomat, UPD Professor and former Coordinator of the UPD Gender Office, Bernadette Neri, expressed she is thankful for more LGBTQIA+ media pushing into the mainstream, however, she also emphasized the importance of featuring queer characters from different economic backgrounds as well, “We need to break away from the literary and media confines of middle-class Manila residents.”

The BL genre is only one of many forms of LGBTQIA+ representation in media. Similarly, the current representation is only one part of a gradient of unique individuals and identities that exist under the vast spectrum of LGBTQIA+ stories, whose characters are now able to be seen as honest renditions of the people they represent. We should one day be able to take hold of the spotlight, broaden its focus, and indulge in the visibility that everyone deserves.

Tags: The Benildean: Redacted
Tweets by TheBenildean
Printed from http://localhost:3000 on 25 September 2022