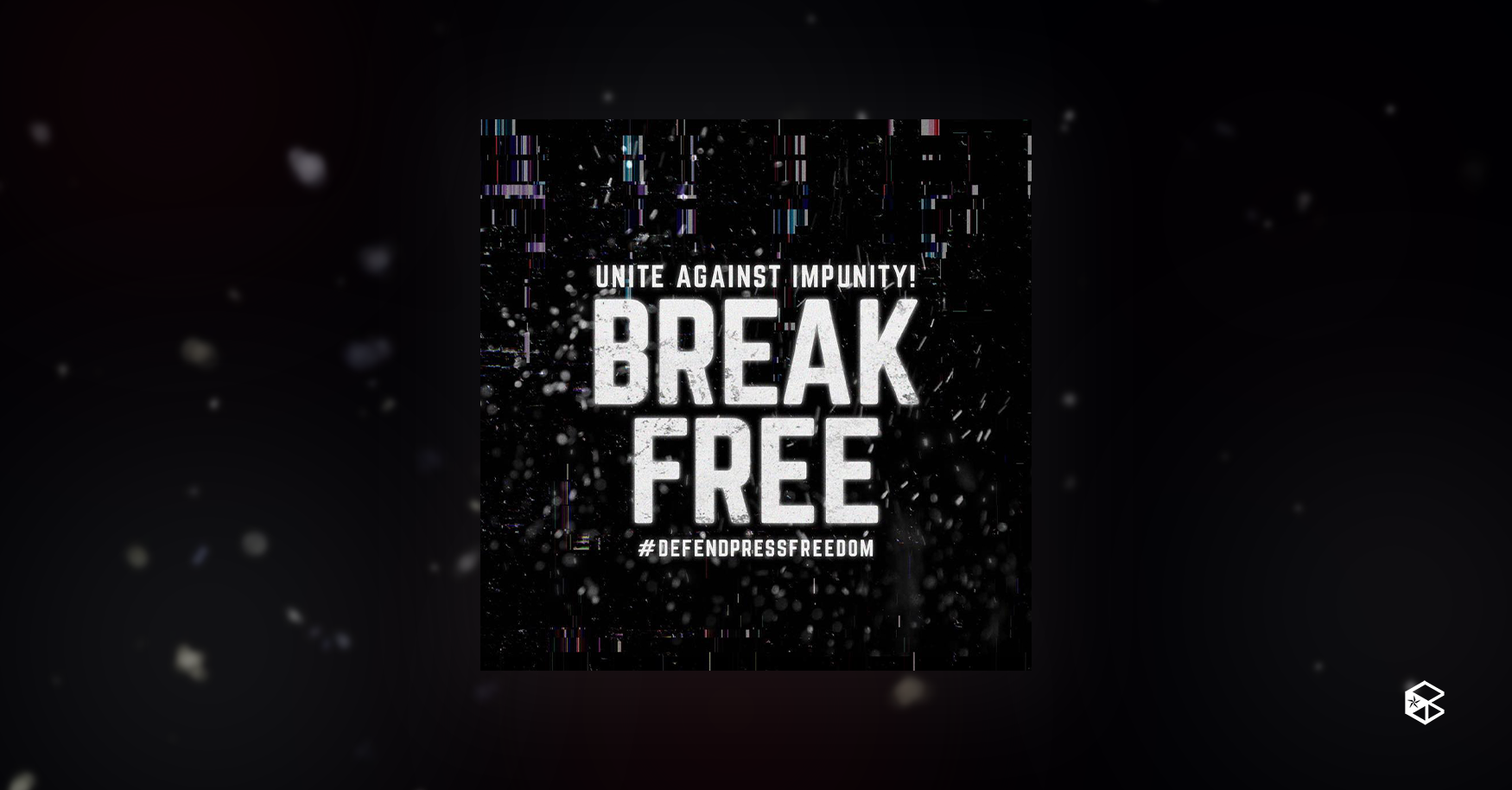 End impunity by unleashing the power of the media despite the democratic crisis in the Philippines with UJP-UP’s Break Free. #DefendPressFreedom #EndImpunity #BreakFree

In light of the attacks on press freedom under the Duterte administration, the Union of Journalists of the Philippines-University of the Philippines-Diliman (UJP-UP) will conduct its annual “Break Free” campaign this November with forums on the democratic crisis in the country and engaging activities exploring various media as form of protest.

“We must never forget those who died for the truth. We must fight for the freedom they stood for,” UJP-UP shared in their unity statement which opened their month-long Break Free campaign last Nov. 6.

To raise awareness on the culture of impunity and highlight the role of media in attaining justice, UJP-UP—together with the UP Journalism Club, UP Diliman College of Mass Communication Student Council, UP Diliman University Student Council, and Malaya-UP Diliman—prepared activities for students and campus journalists from Nov. 12 to 27.

The schedule of events for Break Free 2021 can be seen below:

Break Free is an annual campaign spearheaded by socio-political organization UJP-UP to promote media literacy and call for an end to impunity in commemoration of the Maguindanao Massacre.