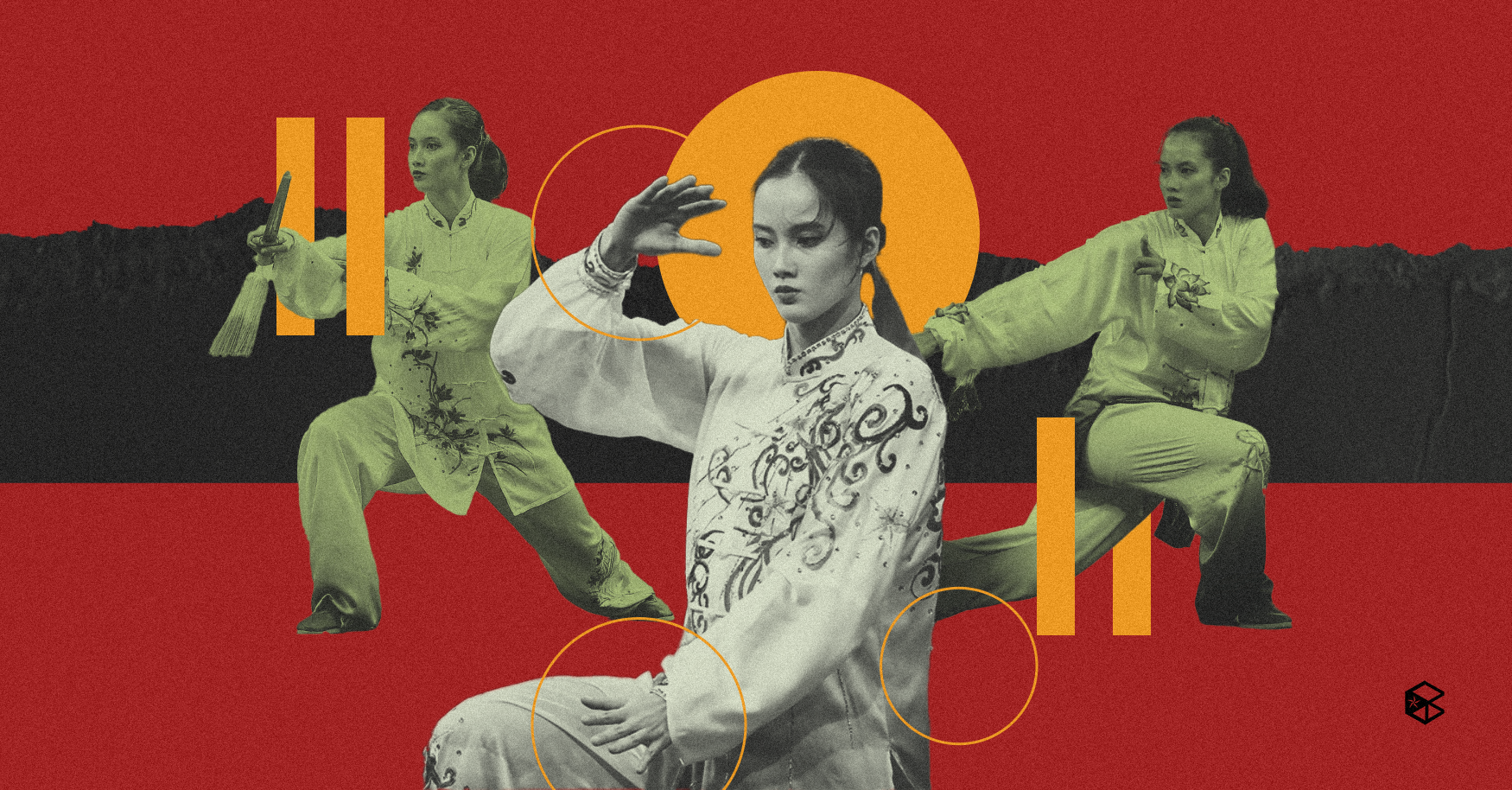 Athletes for this year’s Asian Traditional Wushu event uploaded videos of their routines that were judged live online last Oct. 4.

The national team's victory in the Asian online meet is a good stimulant as they prepare for the Asian Games in China and the Southeast Asian Games in Vietnam, which will both take place in May and September respectively next year.