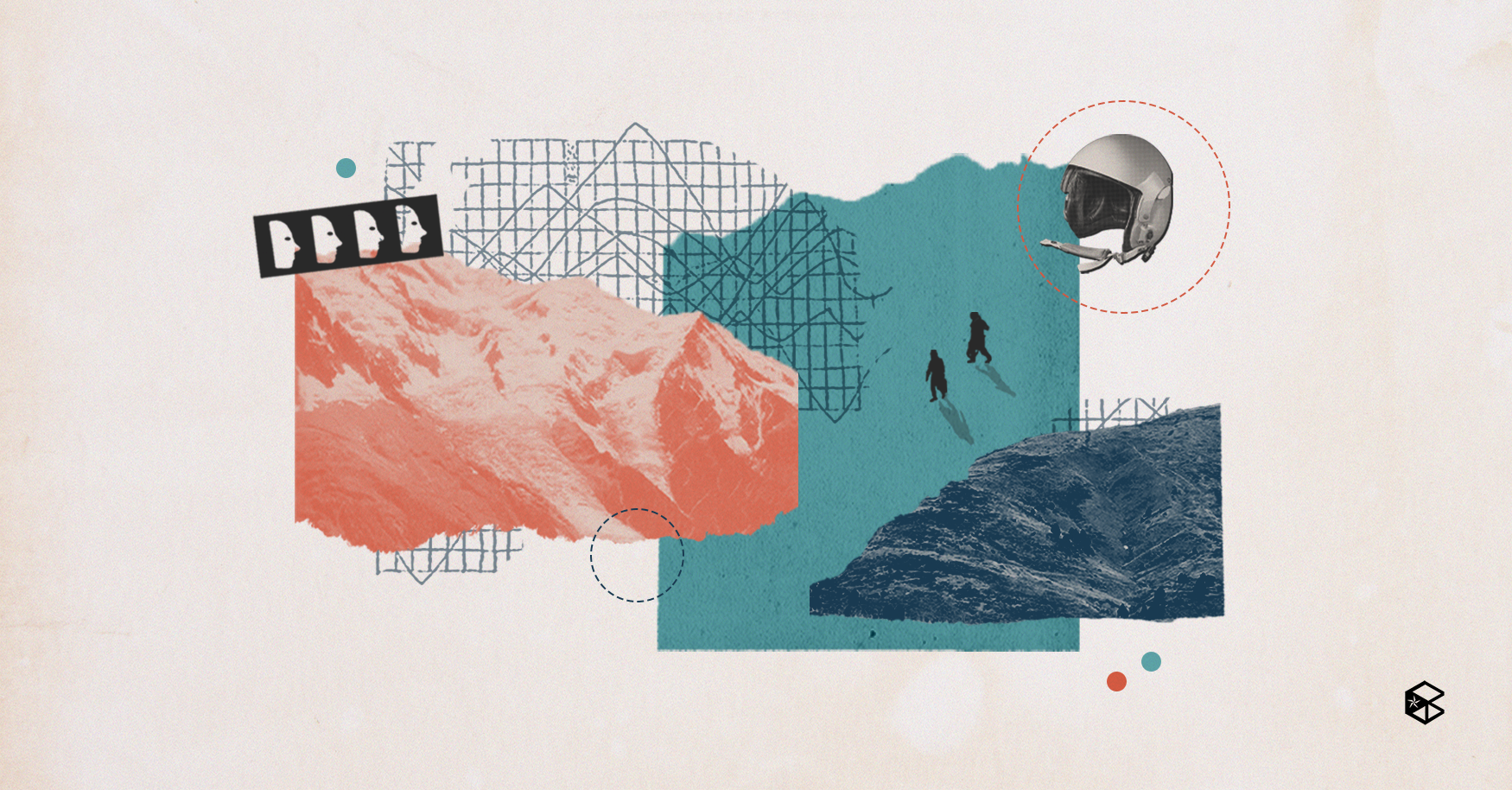 404: this planet does not exist

Does reality always come with a price?

Sometime in the far future.

The day had finally come. The jungle was particularly quiet today; from the gentle breeze of the atmospheric winds to the occasional twigs snapped by the planet’s local fauna. This could have been the perfect planet for Earth to migrate to if it wasn’t for the low oxygen levels and the damaged ozone layer. Unfortunately, it had been reduced to a tourist attraction, but many didn’t seem to mind.

At least for today, it was just the two of them on this planet. Wayne had used his interstellar government connections to ensure their privacy. While Cara, coming from a family whose business is exporting space artillery and machinery, used her spacecraft and wealth to permit their entry to the planet. This was to be their first interstellar date.

Unlike their home, this terrestrial planet boasts a unique color palette among its surroundings, from the gigantic neon orange grass, ferns, and flora likened to the trees on earth, like candy canes with their navy blue fruit hanging at its tip. Though the highlight of the destination would have to be the painted horizon, swirling with patterns of blue and indigo hues.

Wayne agitatedly pointed at their oxygen tank meters. “Our oxygen level is down to 10%.”

“Huh? I thought you fully replenished the tanks before we left?” Cara replied.

“I thought I did...” Wayne scratched his head. “Let's just hurry back to the ship and grab another pair.” Cara repeatedly pressed the button on their spacesuits to turn off the ringing alarm.

The couple then ventured into the dense foliage behind them, attempting to relocate their spacecraft using the digital map on their helmets. Further toward the heart of the jungle, both were met with a horrifying sound.

“This can’t be ha—” Cara’s words trembled as both their spacesuits began to shift toward conservation mode to preserve remaining energy and oxygen. Suddenly, their helmet’s visibility dimmed and their digital map froze as they got disconnected from the network.

“Cara, we’ll be okay, I remember where we came from. The government trained me for these kinds of situations, you know,” Wayne tried his best to sound confident. “Just follow me.”

As the sun sank, they’ve been traversing for what seemed like hours. What started off as a picture-perfect planetary date turned into an unending loop of paranoia. Every tree, shrub, and mud puddle looked about the same. The once fantastical colors of the landscape were now an overwhelming eyesore. The more they moved, the harder it was to breathe. Their hearts were pounding and their throats were dry, yet they were determined.

After more walking, Wayne reached the edge of the jungle, and a beautiful floral hill with a wide assortment of white flowers stood ahead of him. He looked relieved.

“Wayne…” Cara panted. “Stop for a second, please.” She sluggishly approaches him from behind. “Are you sure this is the right way? I don’t remember crossing this hill.”

“We did! It must be your oxygen intake, we’re both at 7%. My brain feels fuzzy as well,” Wayne gripped her shoulders. “You have to trust me on this, I experienced this in my last mission that the government assigned me to.”

Cara’s eyes widened in a fit of rage, “You have no idea what you’re doing, do you?” She stomped her feet on the foot of the hill. “I have been following you for hours now, and as far as I can tell, we are obviously off-course.”

In a final act to prove himself reliable, Wayne desperately replied, “You’re right, I’m sorry,” his eyes beginning to water. “Let's just go to the top of this hill, maybe we can see your family’s ship since the trees aren’t so tall there.”

Cara shot him a look of caution mixed with frustration, with furrowed brows, all she could muster was, “Fine.”

The pair climbed the hill with the last few bits of their strength, being careful to avoid trampling over the white flowers along the way. It was a slow and breathless trek, but by the time they reached the peak—there was no ship to be seen; just more treetops and snowy mountains. As Wayne darted his eyes around the terrain, Cara let out a pain-filled shriek. Amid the beautiful white flowers, the girl was slowly asphyxiating. She struggled to form words, both their oxygen tanks were now at a dangerous 5%.

Wayne stood frozen, this was all his doing. Then all of a sudden, he embraced her—It was all he could do. He squeezed tighter as her body began contorting, her bones cracking under the weight of his grip. Her body started fighting feebly as she coughed and writhed in agony, but he was composed in the act. Tears streamed down his face as he held her lovably for the last time, breaking her spine in the process.

He then took her oxygen tank and refilled his own. This was not just survival. He had orders to follow, or else it would’ve been him in her position.

As he took a glance at her for the final time, he whispered, “I did not intend to fall in love, but I did.”

Tags: IntoStory
Tweets by TheBenildean
Printed from http://localhost:3000 on 4 February 2023