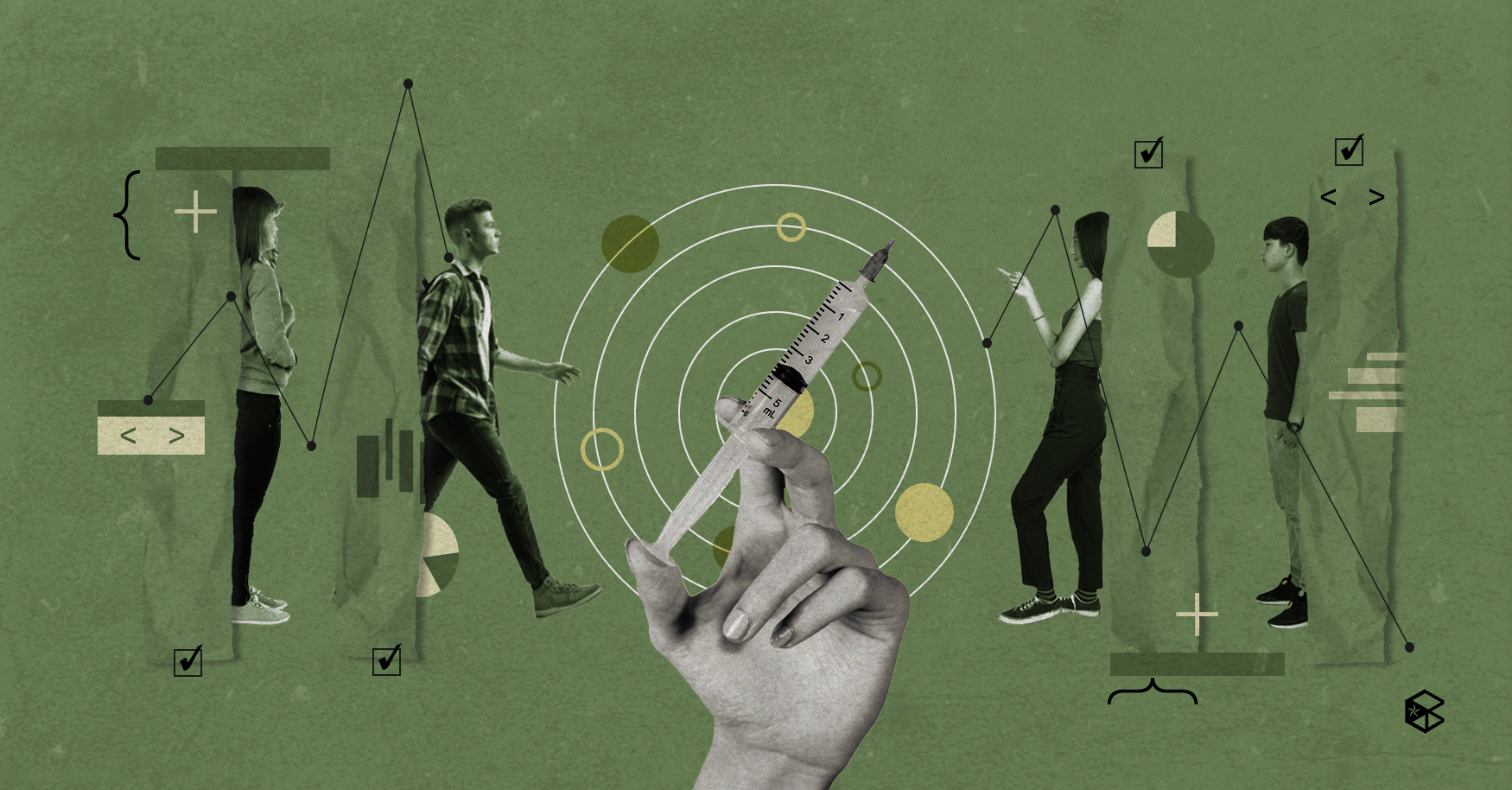 PH to start vaccination for general population in October

Presidential Spokesperson Harry Roque confirmed that the general population of the country can now be vaccinated starting October.

The Philippines will start its vaccination for the general population, including adolescents aged 12-17, in October.

According to presidential spokesperson Harry Roque on Tuesday, Sept. 28, the Malacañang Palace approved the vaccination for the general population upon the recommendation of vaccine czar Carlito Galvez, Jr.

As of writing, the country’s vaccination program covers health workers, senior citizens, people with comorbidities, the essential working population, and indigent citizens. The government assured that individuals among the said group will remain prioritized despite being open for the general population.

With the increasing COVID-19 cases among children, the palace also announced the inclusion of children from ages 12-17 to the country’s vaccination program. However, the government did not mention what specific vaccine brands will be inoculated for the aforementioned age group.

Before the announcement, the Philippine Food and Drug Administration (FDA) had approved the use of Pfizer and Moderna’s vaccine among the 12-17 age group.

About 12 million individuals from the adolescent age group will be added to the target population of 77 million vaccinated individuals before the end of the year.

The Philippines currently has more than 2.53 million reported cases of COVID-19 with 132,139 active cases.