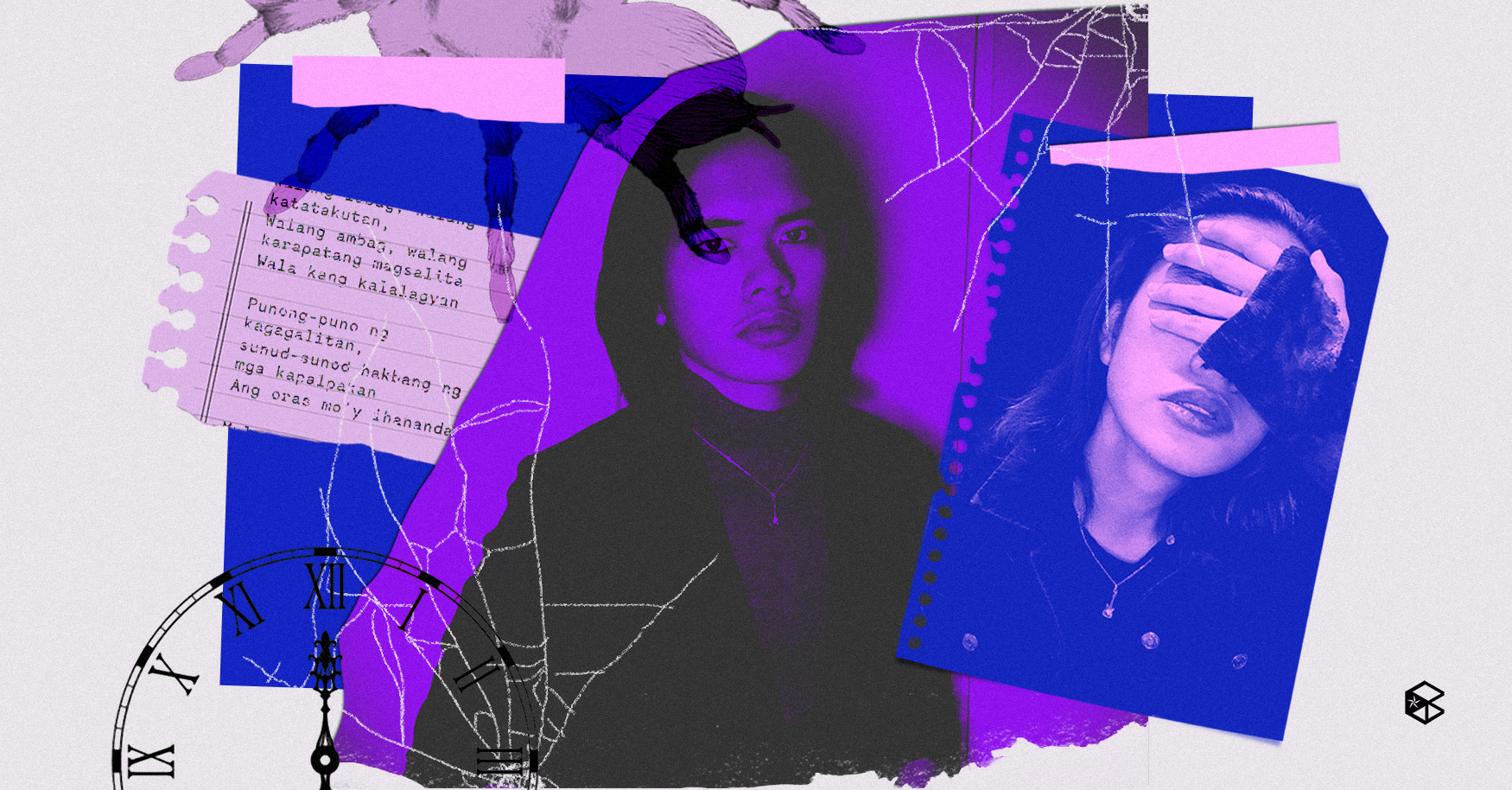 Almost a year later since releasing his debut single, Midnight Cynic shares his experiences as a solo artist amidst the COVID-19 pandemic.

Origins of the cynic

In the past year, the Laguna-based four-piece alternative/funk rock band Felipe III hadn’t been communicating very well, with no future plans on the horizon. Eventually, personal and creative-wise, Mediavillo ventured into his solo project Midnight Cynic.

“I’ve been collecting song demos, playing video games, exercising, and talking with friends through Discord,” he shared with The Benildean. He has not been focusing on his craft as he was not able to find the right inspiration.

As a Music Production student in Benilde, he shared he was not a fan of online learning. Although he has gotten used to it and has adapted well, he found it difficult to embrace and still preferred the traditional and physical modality.

“When it comes to the overall experience and how much more we could’ve possibly absorbed, nothing beats face-to-face [classes], which we sadly might not get to experience during our stay in Benilde,” he shared.

On the other hand, his self-produced music is influenced by the artists he listens to, most particularly Filipino rock band IV Of Spades. He added that he was a big fan of Music Production alumnus and band frontman Zild Benitez.

“I listen to their work, and if I appreciate it enough, it inspires me to create something just as moving and as reflective of who I am as an artist, just like they did for themselves [...] I do think I gravitate towards artists who evolve through their music and are not afraid to create something outside what is expected of them.” 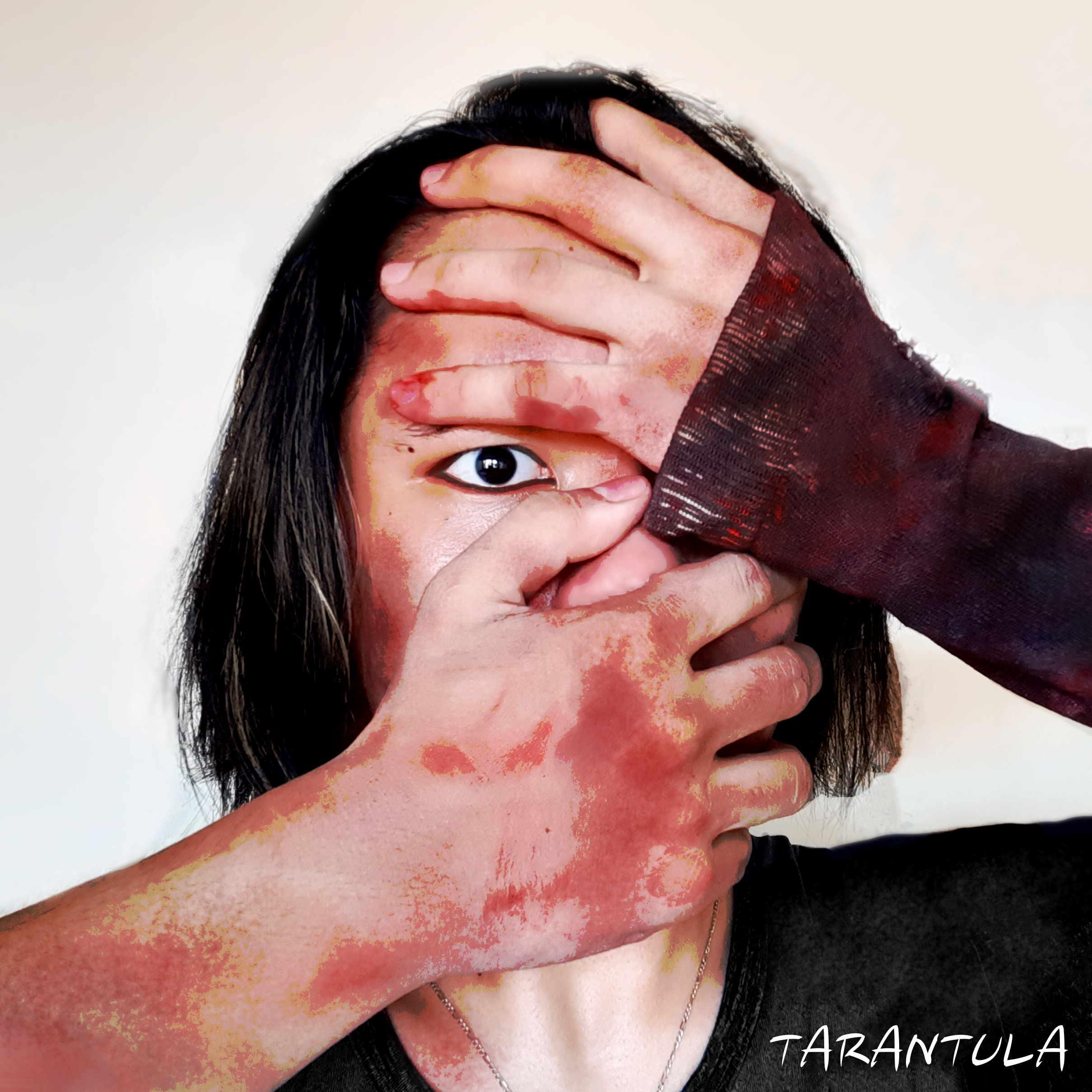 Last April 2020, “Tarantula” was released on the streaming platforms YouTube and Soundcloud. According to Mediavallo, the track is a response to the government’s poor pandemic response and their ploy on those who criticize the administration. Additionally, the song title is a clever shortening of the Filipino phrase “tarantadong tula”, writing the piece with the current administration in mind.

“I got my inspiration for the lyrics while listening to President Rodrigo Duterte’s State of the Nation Address (SONA), two weeks into the first lockdown,” he explained.

The biggest challenge for him was songwriting, more particularly on jotting down words based on inspiration. “I get ideas all the time, and for the most part, have no problem translating them into my DAW (Digital Audio Workstation) or whatever instrument I am playing on,” he expressed.

“The real challenge comes when I finally need to write lyrics to go along with it. They either come out as too simple or too pretentious, or maybe I just end up not liking what I came up with. In turn, I end up scrapping the entire project.”

Back to square one?

Moreso, he decided to start making an album earlier this year. Although he immediately hit a dead end struggling to come up with the lyrics, despite having a handful of instrumental demos. “So, I am back to square one,” Mediavillo expressed the challenges he faced. “Due to all of these setbacks, I don’t think I will be working on the album anytime soon. However, that does not mean I stopped creating as well. Every now and then, I still record ideas that pop into my head, and I don’t get too bummed out when I can’t immediately come up with something complete.”

Mediavillo also stated that he just accepts it as part of the process in producing songs. “I save it and come back to it when inspiration comes,” he continued.

He assured that listeners can expect new music from Midnight Cynic in the near future. However, he is not sure whether it’d be in the form of single releases, an extended play (EP), or an album. "We still don't know when the band will make its next move or start making new material again, so I am focused on experimenting with the solo project first,” he added.

Mediavillo advised to keep creating music and enjoy doing it. “Don’t just do it for others or to seek validation because that will lead to constant discontentment and the need to keep on impressing people.”

“If you are your biggest fan and biggest critic, then you should be good. I’m not saying that you should automatically shun away compliments or immediately label constructive criticism as hate, I’m just saying that you need to rely on yourself the most,” he shared.

Check out Felipe III on Spotify and stream “Tarantula” by Midnight Cynic on YouTube and Soundcloud.