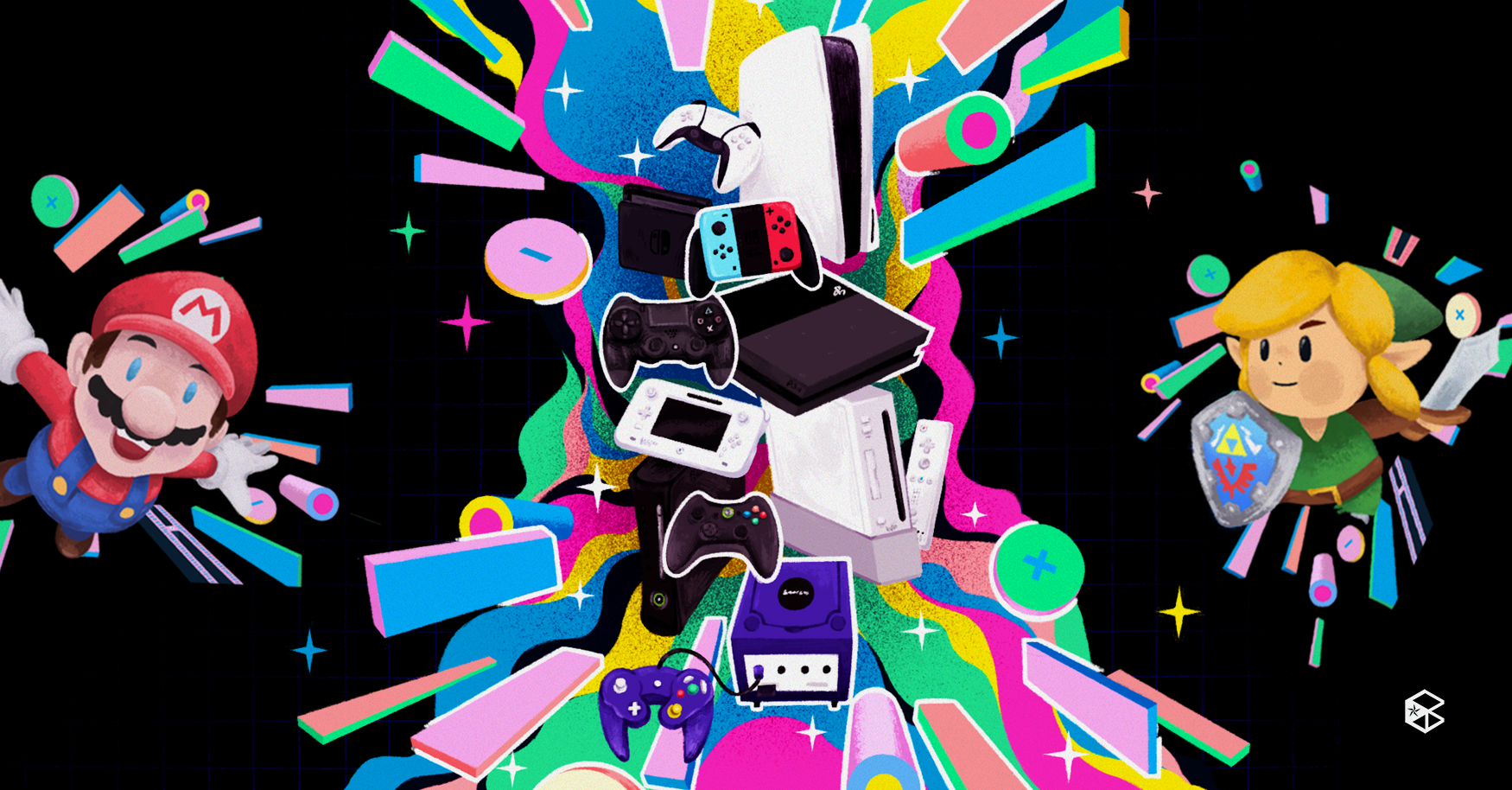 Once upon a pixel: Nostalgia through the revival of classic video games

How will the prominence of revivals affect the creation of new video games in the years to come?

With video games being a source of entertainment for many gamers for decades, game developers are tapping into nostalgia by remaking and remastering some of the famous games from the ‘80s and ‘90s. As it has been well-loved, the gaming industry can't seem to stray away from releasing more of its profitable retro games.


As video games gained popularity in the 1970s through gaming consoles and arcade machines, this led to the popularity of Space Invaders and Pac-Man, to name a few. With technology evolving over time, this also made video games evolve from pixelated gameplays to 3D interactive ones, with the aforementioned Space Invaders and Pac-Man getting their respective revamps in recent years. Other desktop video games also became accessible to many through making mobile versions such as Activision’s Call of Duty.

Gaining popularity in recent years due to the combination of time-tested ideas with modern-day advances, will this move continue to captivate gamers for years to come or will it end up fading in the background?

With the rise of the nostalgia trend, it is not just among older players who have firsthand experience with the games, but even among the new generation of gamers. Video game revivals allow creators to revisit classics with drastically improved gameplay mechanics and features as graphics get more realistic.

Apart from using nostalgia as a direct marketing tool, video games are also made to fit the creator's financial constraints. In an interview with Zenger News, director of games outreach at Kickstarter Anya Combs shared that developing retro-style games only uses old-school aesthetics and techniques, which are significantly cheaper than developing modern-style games.

Furthermore, remaking games like Capcom’s Resident Evil game sequels and Legend of Zelda: Link’s Awakening is a way to captivate the gaming market by being able to play games that would give nostalgia, as stated by Capcom producer and game developer Peter Fabiano, which led the games to have sold millions of copies.

De La Salle University (DLSU) Marketing Management student and gamer Yuuske stated in an interview with The Benildean that the rise of classic remakes impacts individuals. “[People] wouldn’t expect that their favorite classic game would be something they can play on a new console,” they said.

“One of the good things about technology is people can play games on their smartphones and on laptops or PC,” they added, noting the accessibility of video games.

ID 114 Arts Management student Bea Gatmaitan (“Yulchella”) shared in an interview with The Benildean that remaking video games guarantees a greater engagement from the market because there are avid fans of certain classic games, therefore earning more profit.

“[Game developers] get to spend less [time in] recreating or remastering [video games because there are] existing resources. All they need to do is to improve them,” she explained.

Furthermore, with technology evolving over time, game developers would recreate games with the releases of new gaming consoles. “Kapag gumanda ‘yung quality ng consoles or PC or mobiles [...], they take the opportunity to enhance what they already have,” Yuuske added.

While game creators are making improvements on classic video games, people would look forward to finding new and original games in the next few years for the gaming industry. As stated by Gatmaitan, the audience would also feel bored in seeing common gameplays if gaming companies would continue to “play safe” with their creations.

Yuuske also mentioned that there will be engagement loss among the audience if gaming companies would “keep remaking games for the purpose of making money.”

To great success, many businesses have harnessed the power of nostalgia. However, the fact that nostalgia works so well nowadays may lead to its death. Gamers may grow tired of being reminded of the past, to the point that the connection no longer evokes happy memories and when that happens, it will be time to try something new.