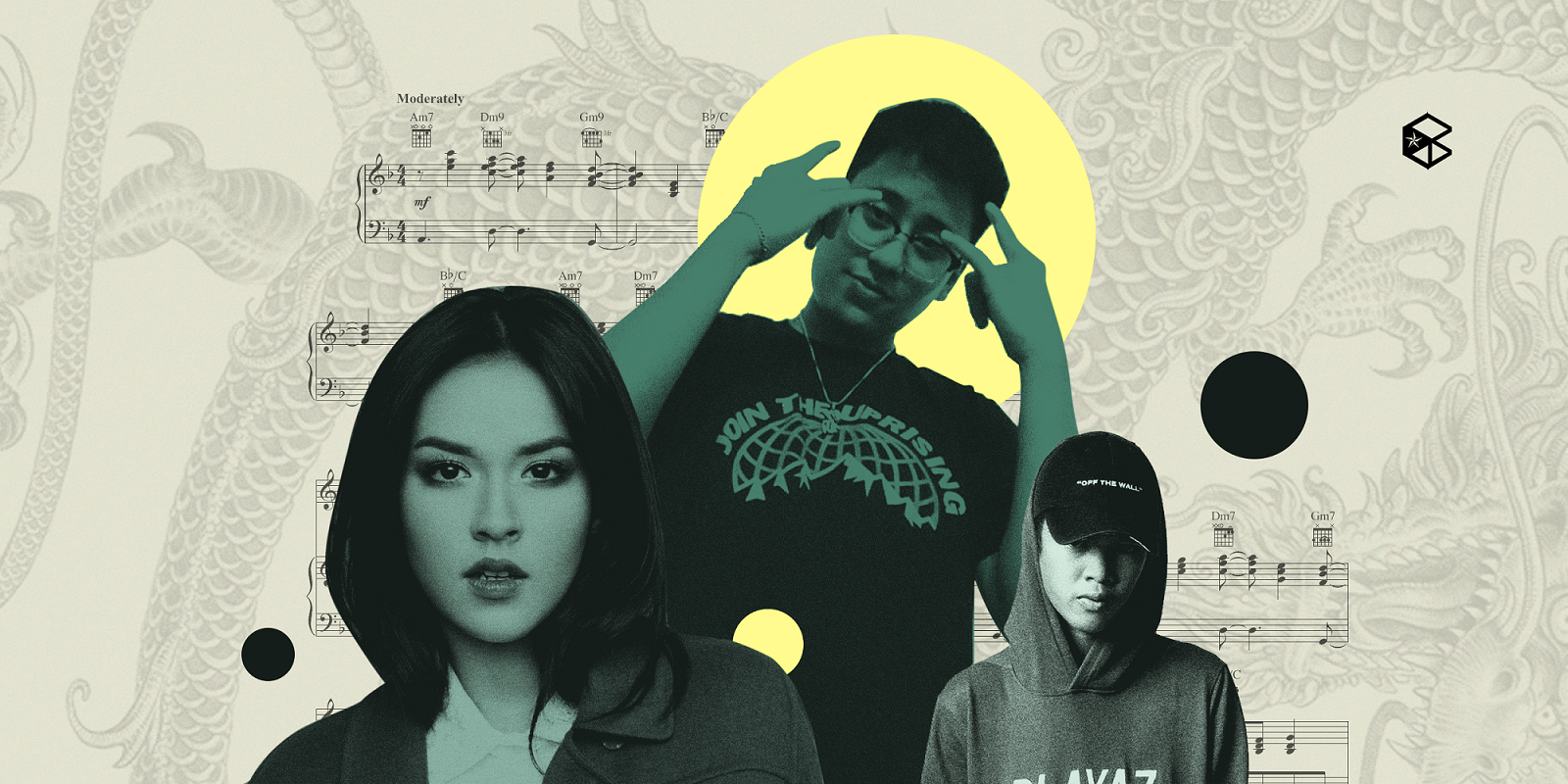 The Disney dream becomes a reality for Benilde's very own Matthaios as he shares a piece of Filipino culture for a trilingual song inspired by Walt Disney Animation Studios' latest offering.

In most entertainment industries, Southeast Asia always seemed like the final frontier. However, after a decades-long absence of representation, Disney has finally showcased the Southeast Asian cultures with its latest animated film.

Following the story of a warrior princess named Raya (Kelly Marie Tran), who's determined to find the last dragon Sisu (Awkwafina), the film focuses on the central theme of “unity and trust,” where the song “Trust Again” hinges on and is inspired from.

In an interview with The Benildean, Matthaios shared his experience with this remarkable project. “It was surreal. Up until now, I still can’t believe that I was part of the project. Of course, I’ve dreamt of this before, but I just brushed it off because I thought that it was too big of a dream that it was near impossible to achieve. Now, I can say that nothing is impossible,” he stated.

While he works with artists and producers beyond his usual circle of local talents, Matthaios remains on edge.

According to him, he did not have a tough time collaborating with the other artists. “Everyone that was working on the project was extremely kind and cooperative, which helped me a lot. Everything was handled with finesse and professionalism. It was a smooth sailing project if you ask me,” he explained.

This cultural reckoning sparked this first-ever music collaboration project in Southeast Asia which features the talents from four different ethnicities—channeling the elements unique in each artist’s culture into the song.

Known for his smash-hit singles “Binibini” and “Catriona,” Matthaios embraces the Filipino culture and references the ancient Filipino weapon used by the titular character in the film, “Arnis.” Yonnyboii, on the other hand, stakes his own culture through integrating the “satay” and “nasi lemak” delicacies in the first verse as requested by Disney. Meanwhile, in the last segment, SPRITE adeptly incorporates their very own three-wheeled motor vehicle, “Tuk-tuk.” Concurrently, in between those poles is Raisa delivering the instantly enthralling chorus wherein lyrical references to the Southeast Asian cultures were crafted.

Moreover, the song explored various sounds of several instruments distinctive in Southeast Asia, pulling rhythms and beats that underline the musical kinship among the different cultures. It features an unconventional blending of the Seruling—a Southeast Asian bamboo ring flute—the Angklung, and the Jaw Harp, as well as elements from Galeman, Thai ensemble, and Ethnic Percussions.

When asked about his message for aspiring Benildean artists in the same profession, Matthaios shared: “I don’t believe I’m in the position yet to give words of advice, but I just wanna say that your journey is going to be a roller coaster ride, just like what I’m riding right now. You just have to enjoy the ride, cherish the memories you’re going to make in the process, and continue to do what you love! As long as you’re not stepping on anyone else’s toes, you’re doing fine.”

Tags: Matthaios, Music, Raya and the Last Dragon
Tweets by TheBenildean
Printed from http://localhost:3000 on 27 September 2021