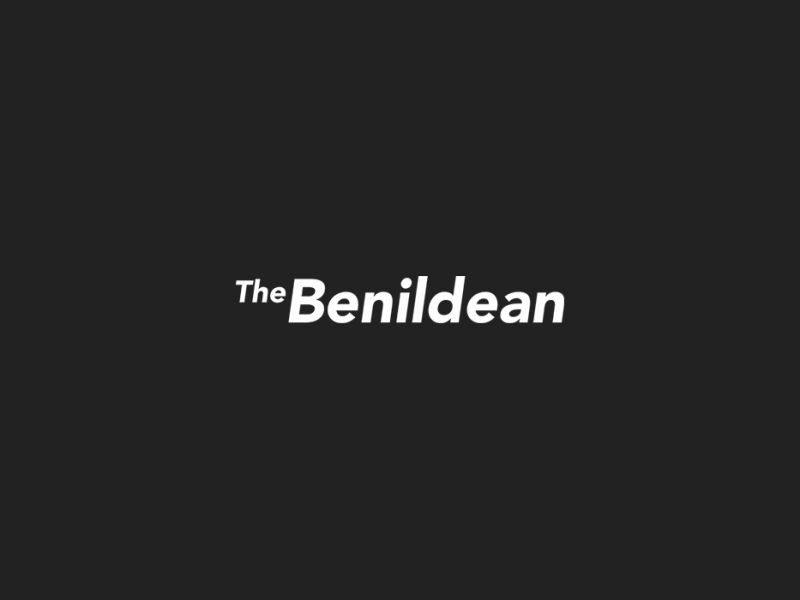 Your Ultimate Travel Guide in Davao

Bored? Book a flight going to one of the “safest” cities in Southeast Asia: Davao!

From the distinct Durian scent to the captivating high peak of Mt. Apo, Davao City’s sanctuaries still offer a variety of places and food you can explore either with friends, family, or as a solo traveller.

Out-of-town trips would be incomplete without enjoying the sun’s heat, splash of waves, and sand under your feet. By riding a ferry boat (₱20), explore Samal Island’s picture perfect shoreline surrounded by fine, delicate sand across the blue waters with its serene ambiance. 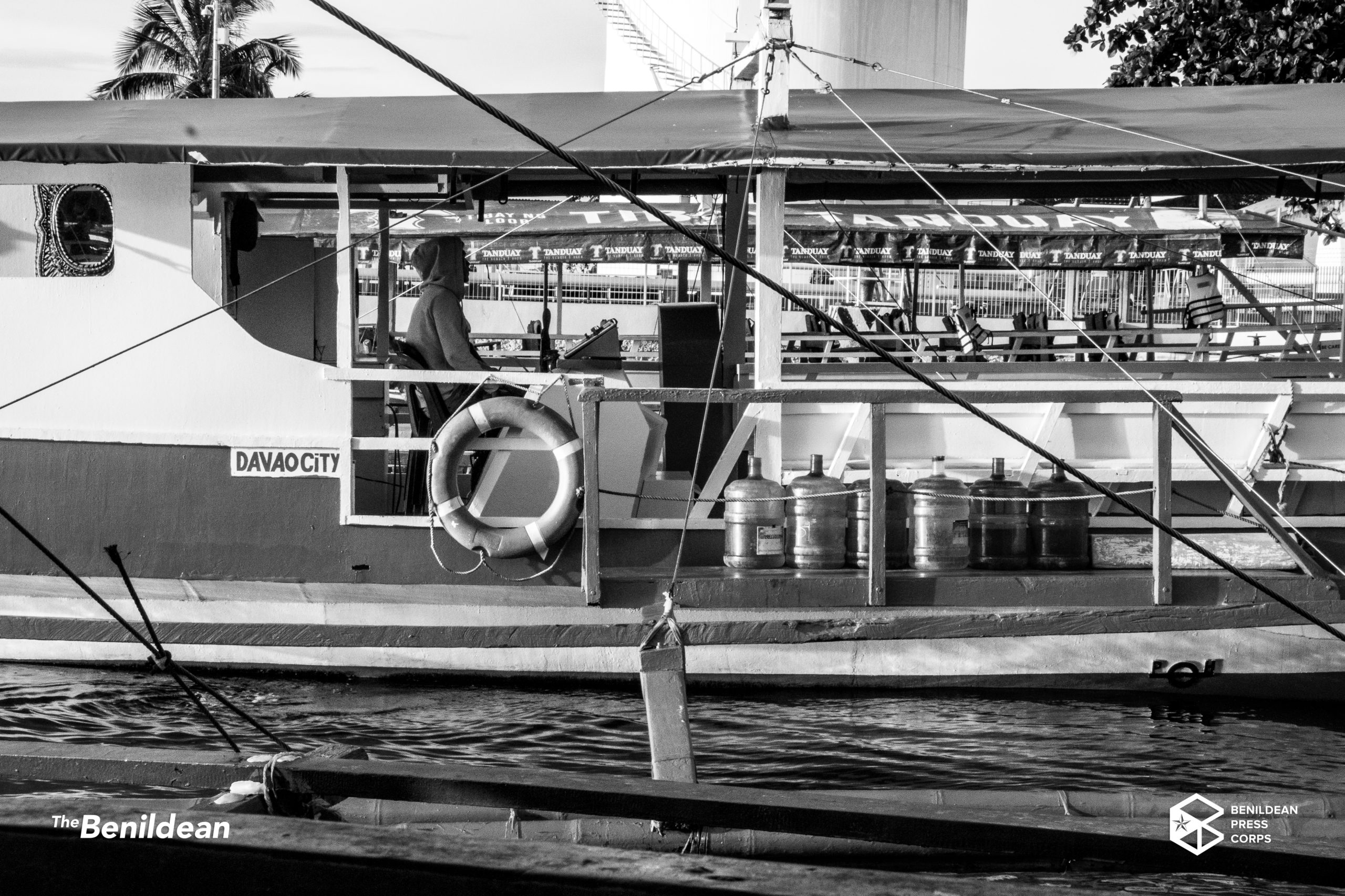 With their goal to be the cleanest beach in the world, Paradise Island Park & Beach Resort has different water activities, such as:

Aside from trying out these activities, customers can experience a chill-out feeling through its scheduled performances of country to pop live music; harana, and fire dances around the beach resort areas.

Serving as a safe haven for one of the country’s endangered species, the Philippine Eagle Center has become the home of the first Philippines Eagle bred in captivity—Pag-asa. Hatched in Jan. 15, 1992, Pag-asa, now 27 years old, is the father of its female offspring Mabuhay. 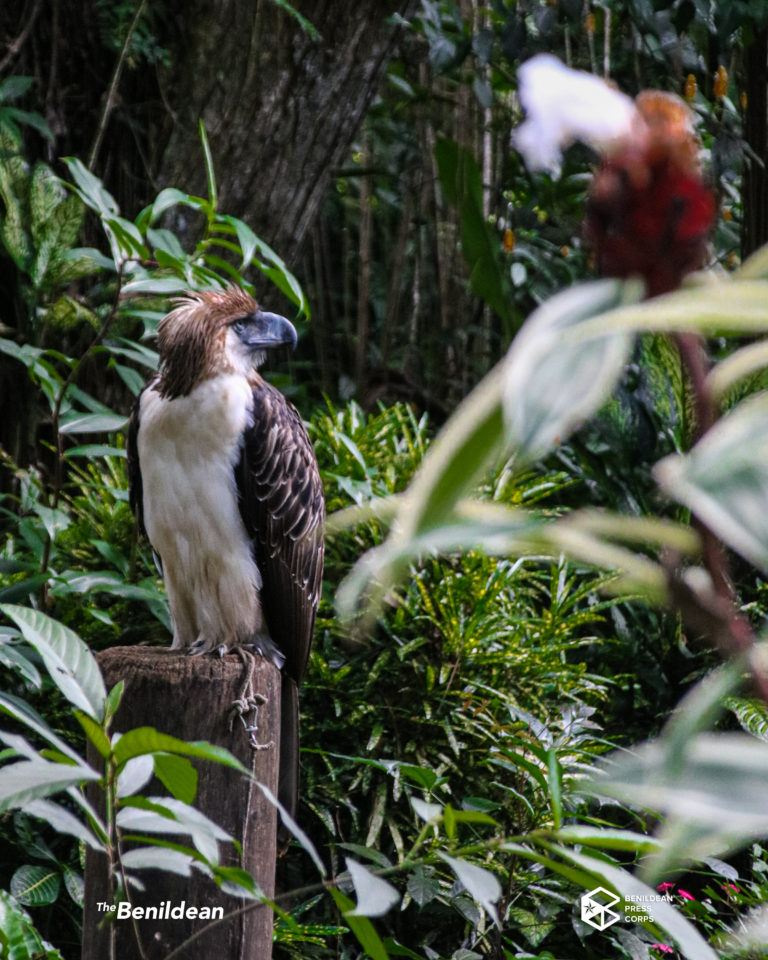 Explore the wildlife by discovering the home of the world’s largest birds of prey—Philippine Eagle (Scientific name: Pithecophaga jefferyi). Also, this eagle serves as the only blue-eyed raptor in the world, the Philippine Eagle Center aims to conserve the critically endangered dwindling population of these species. 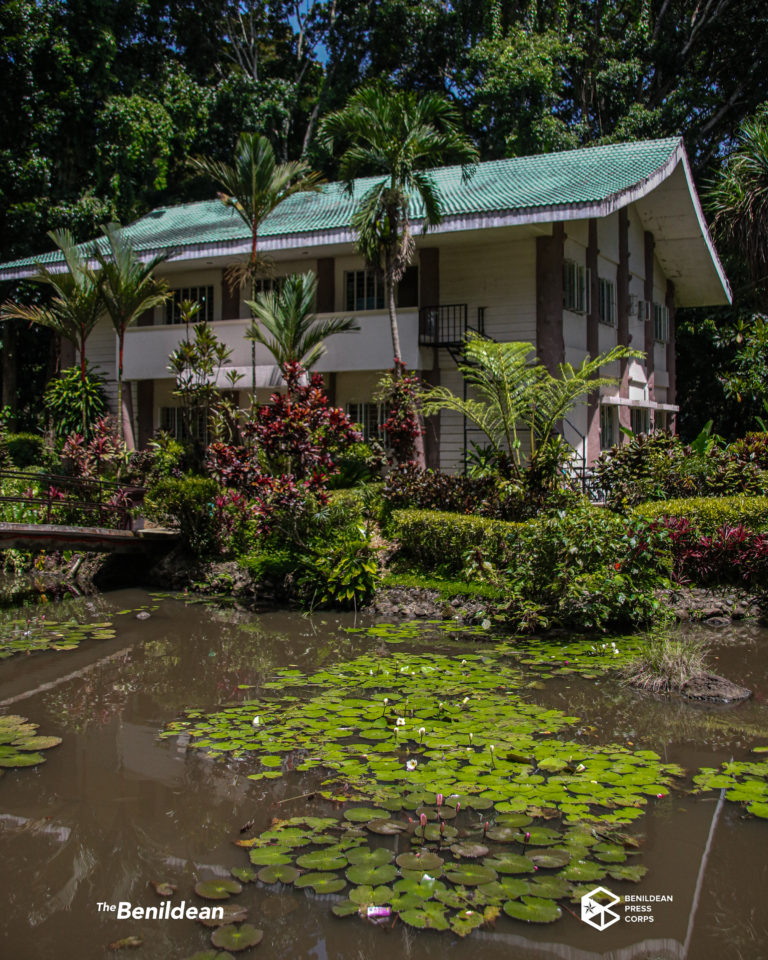 Witness its “Raptors in Flight” demo show that demonstrates the Philippine Eagle and other birds of prey’s natural behavior while flying and hunting for food.

In addition, visitors can encounter 30 eagles together with other types of birds, such as hawks, sea birds, and owls with an entrance fee of ₱150 for adults and ₱100 for children below 18 years old. Other representatives from the animal kingdom, such as monkeys and crocodiles, are also showcased in the sanctuary.

With the rustic to hipster style of artworks featured on its walls, the food hub located in Roxas Avenue is a must-try in Davao! Contradictory to its name, Lyndon Dabon’s “most hated restaurant” has killed the curiosity of the cat as its menu offers awfully good cuisine to its diners. 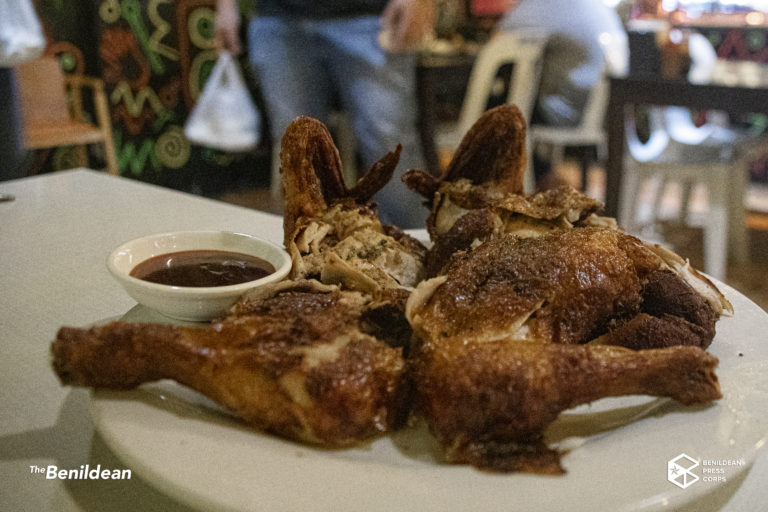 For over 10 years, Lyndon’s World’s Worst Ribs and Awful Chicken has already established its name through its gimmicks; such as buying its whole chicken for a lesser price than their nonexistent serving of half chicken.

With an affordable price of ₱350, you can dine in for a deliciously crispy Lyla’s Awful Whole Fried Chicken (try garlic flavoured!) with an aftertaste of its secret herbs in every bite and an oozing kick of barbecue flavours complementing the soft texture of Lyndon’s World’s Worst Ribs. 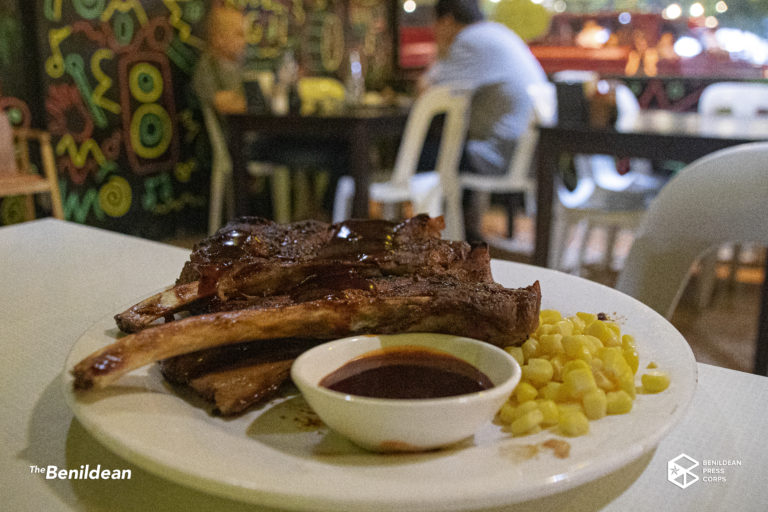 Other savory dishes to try include crispy pata; seafood such as shrimp, tuna, and scallops; rice noodles, including pho thai, satemi, and pancit canton; and goat meat’s mechado or sinampalukang manok.

Satisfy your cravings with these wide array of flavors yet budget-friendly meals!

What is the wild without the crocodile side? At Davao Crocodile Park and Zoo, a ₱350 entrance fee for adults and ₱250 for kids will give you a ticket to witness Pangil, the country’s biggest saltwater crocodile which is 18 ft. in size. Visitors can also discover other wildlife animals such as bearcat, heron birds, python snakes, and deer. 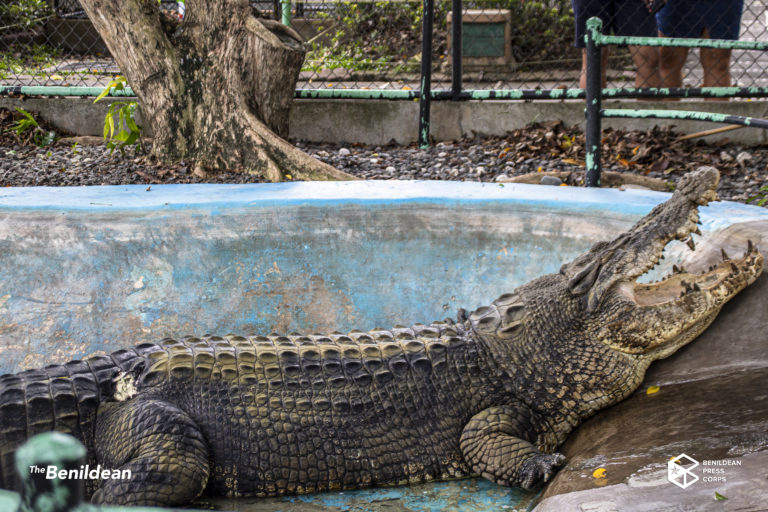 It hosts daily animal shows that promote and entertain tourists and locals with its recent crocodile farming system aimed at promoting wildlife conservation. Experience the wildlife adventure by feeding a crocodile, tiger, or even an ostrich! Crocodile oil soaps, bags, and belt products can be purchased in their souvenir shop.

And, of course, don’t miss out an exotic food adventure by tasting crocodile meat mixed in flavors of durian, pandan, or coffee for ice cream (₱95), siomai, or even burger. Doesn’t that seem like a unique experience?

Inside the Ramon Magsaysay Park, located in front of Davao Chinatown, the largest Chinatown in the Philippines, the Kadayawan Village showcases the 11 indigenous tribes and their culture and traditions.

Through selling hand-woven malongs, bags, and other handicrafts, Norhana shared the park has helped her livelihood after transferring from Marawi two years ago. 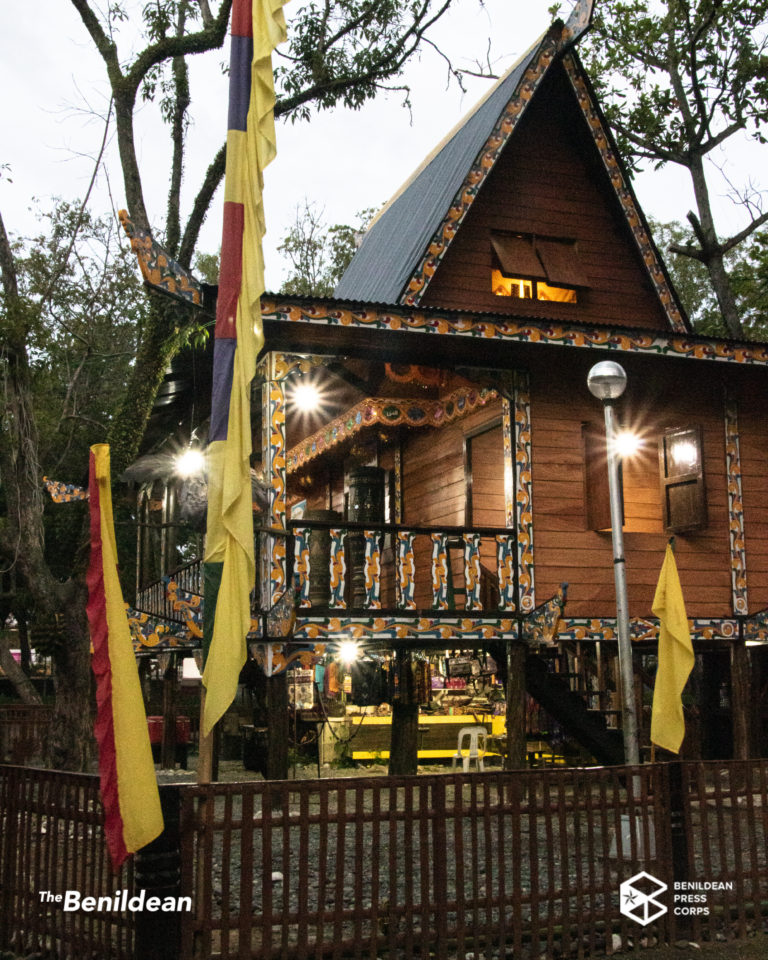 With its 34th Kadayawan Festival last August, one of the houses—the Maranao Royal House of Lanao called Torogan—presented a sneak peek of their culture and heritage ornaments such as royal princess’ bed, gong, and sultan’s sword.

Kadayawan, a celebration of life and thanksgiving for the gifts of nature and wealth of culture, showcases the history to architectural design appreciation of ethnic groups for five Lumads and six Moros.

So, what are you waiting for? Mark your footprints on Paradise Beach’s white sand, taste Lyndon’s “worst” Chicken & Ribs, unravel a wildlife adventure with PH Eagle Center and Crocodile Park Zoo, and collect stories from different tribes in Kadayawan Village!