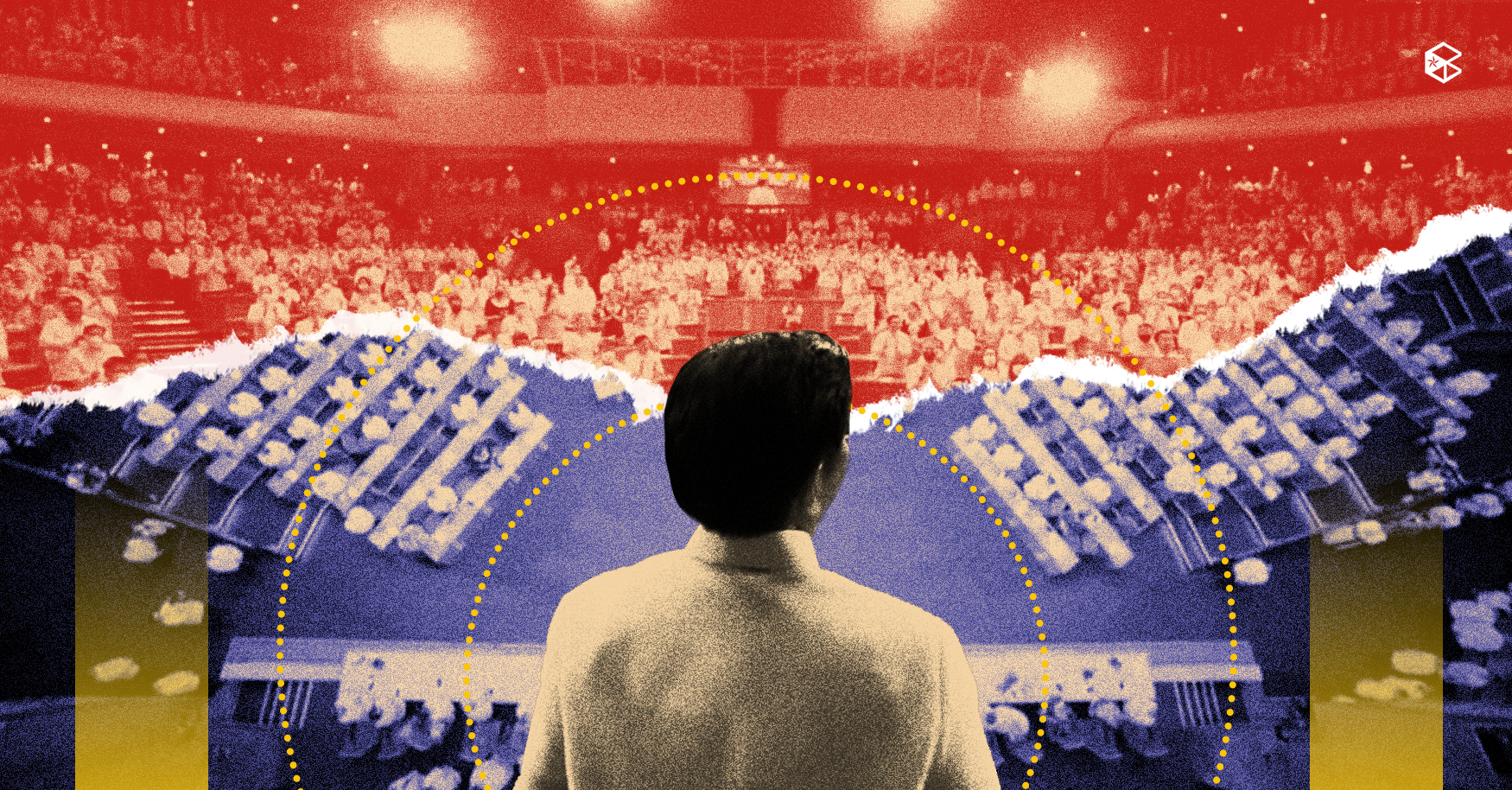 In the first full face-to-face State of the Nation Address that the country has seen since the pandemic, President Marcos laid out his plans and priority legislations for the next six years of the country.

“We live in difficult times brought about by some forces of our own making, but certainly, also by forces that are beyond our control. But we have, and we will continue to find solutions,” President Marcos said.

Having to be the first to inherit the Executive Office post-outbreak of the pandemic, the Marcos administration is determined to ensure an efficient and inclusive implementation of economic recovery plans in the country and promised to promote “productivity-enhancing investments” and prioritize realignment of expenditures to mitigate the economic impact of the pandemic.

“Measurable medium-term macroeconomic and fiscal objectives include the following headline numbers… 6.5 to 7.5% real gross domestic product (GDP) growth in 2022; 6.5 to 8% real GDP growth annually between 2023 to 2028. A 9% or single-digit poverty rate by 2028. 3% National Government deficit to GDP ratio by 2028… At least $4,256 income (GNI) per capita and the attainment of upper-middle income status by 2024,” President Marcos assured.

“Lockdown no more”
As the pandemic halted the progress of development, especially in areas including urbanization, agriculture, and education, President Marcos explicitly announced that the administration will no longer resort to lockdown in curbing the spread of the pandemic. Instead, the primary objective of the government would be to strengthen immunization programs through increased vaccine rollouts with the aim to administer booster shots to 50% of the population in the first 100 days of the administration.

President Marcos also vowed to "exert all efforts to improve the welfare of Filipino doctors, nurses, and other medical frontliners" by building more health facilities in various regions. By mobilizing concerned government agencies and public-private stakeholders, he plans to establish the country's very own Center for Disease Control and Prevention and vaccine institute.

Furthermore, President Marcos called on the government to focus on the improvement of Science, Technology, Engineering, and Mathematics (STEM) performance, specifically in the education sector. Announcing the resumption of full face-to-face classes, President Marcos emphasized the importance of the participation of Filipino students in the global digital system. He emphasized that digital skills, along with STEM, must be embedded in the Philippine’s 21st century skills framework.

“Anumang gastusin sa kanilang [Filipino students] pag-aaral ay hindi tayo nagtitipid.  Hindi rin tayo nagtatapon. [...] And once again, I am not talking about history, or what is being taught. I am talking about materials that are necessary for effective teaching in this day and age,” he further highlighted.

Duterte legacy?
In the first SONA of President Marcos, he briefly mentioned the rights of women and children in the country. He declared to support programs that address violence against women and children and insisted on strengthening holistic and accessible mechanisms, such as counselling for victims of violence, with the help of local government units (LGUs).

However, President Marcos failed to address how the upcoming administration would aim to protect the rule of law and human rights and promote peace and justice. Problems exacerbated by the past administration were not tackled. He failed to mention any measure on how corruption will be curbed to reinforce accountability and transparency mechanisms and how the government plans to confront the controversial drug campaign of the Duterte presidency which resulted in extrajudicial killings.

In the area of foreign policy, President Marcos iterated that he will not “preside over any process that will abandon even one square inch of territory of the Republic of the Philippines to any foreign power.” While it is unclear if the incoming administration will adopt the pro-China policy of the previous administration, he stated that the collaboration and cooperation, deemed as the "Filipino way,” will be the end goal of mutually beneficial outcomes in the area of diplomacy.

Furthermore, President Marcos commended the “Build, Build, Build” infrastructure program of the Duterte administration and ensured that “it must not only continue, but be expanded.”

“Once again, I will not suspend any of the ongoing projects as those have already been shown to be of benefit to the public that they serve. Our infrastructure development is of primary importance as it is a necessary element to improve many other sectors—to include agriculture, tourism, general economic activity, and even to governance,” he pointed.

He also mentioned that the Marcos administration would be committed to modernizing the transport system in the country and targets to finish the priority investment for upcoming railway projects, such as the 33-kilometer Metro Manila Subway Project and Common Station that will connect LRT-1, MRT-3,  and MRT-7.

As development and digitalization was the primary highlight of the SONA in improving the delivery of government services, President Marcos presented the 19-legislative agenda of his administration, mostly driven by modernization, industrialization, and digitalization. Nonetheless, he failed to take into consideration the all-encompassing issue of rule of law, freedom, and failed accountability mechanisms transitioning from the authoritative and punitive policies of the Duterte administration.