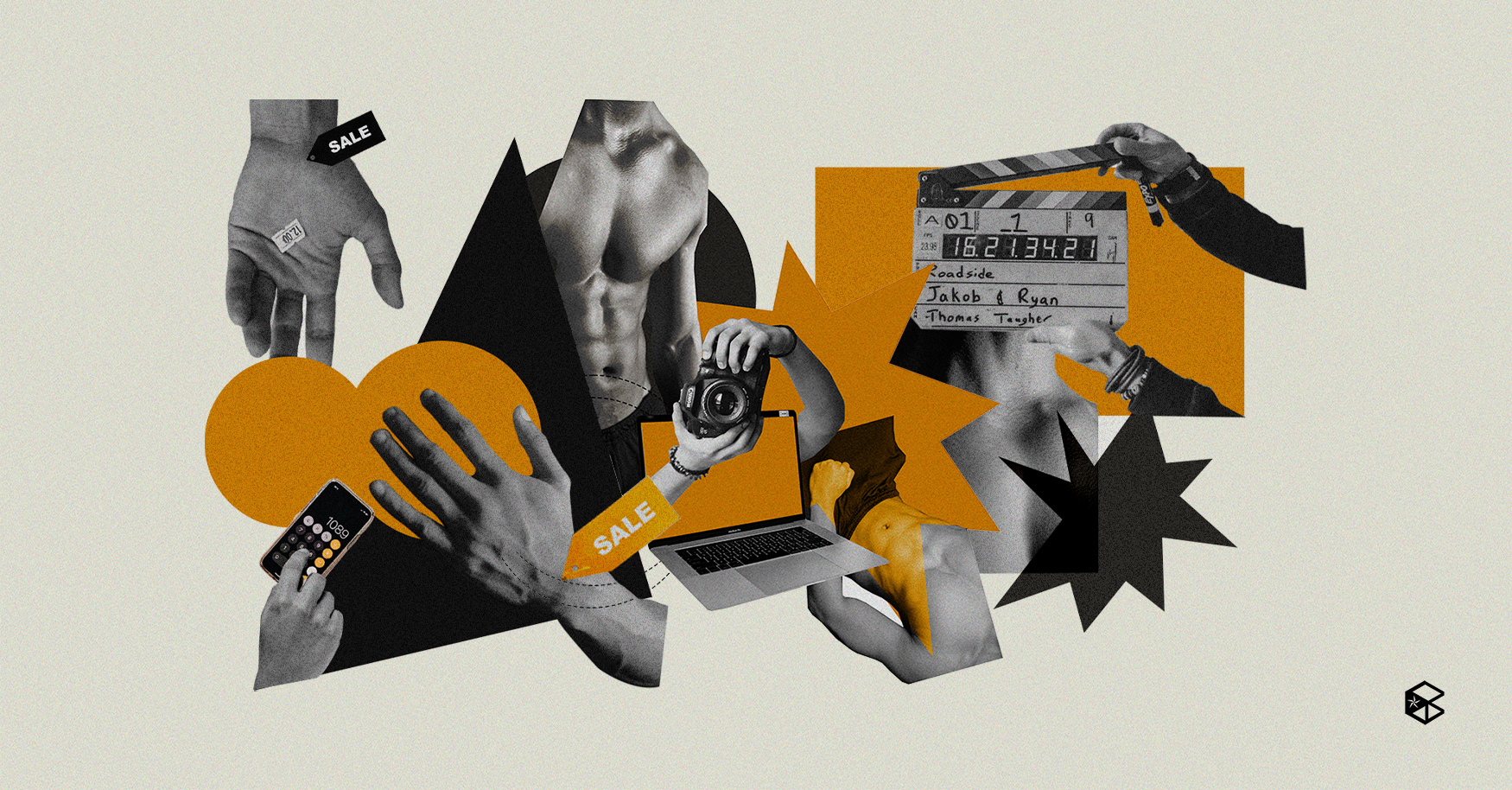 "Risque" business: Endangering oneself for an education

The inaccessibility of education has forced some students to resort to unimaginable deeds to finish their degrees.

Sexual abuse of Filipino children is an age-old tale, and students participating in illicit activities to compensate for their studies is not unheard of. Rather, these issues merely end up swept under the rug. This matter has only worsened due to the shift to online education, and with growing numbers of children falling victim to exploitation, the country can no longer afford to look away and wipe its hands clean.

Education Secretary Leonor Briones was insistent to start classes on August 24, 2020, advising students to develop their own “diskarte” to adjust to distance learning. However, with the nationwide transition to online classes comes the need to provide gadgets and a stable internet connection to learn, leaving many poverty-stricken students with little to no choices.

This problem clearly goes beyond a stable internet connection. This merely scratches the surface of the reality the Filipino youth are faced with today.

The Philippines is no stranger to the online sexual abuse and exploitation of children. The United Nations Children’s Fund recognizes the country as “a global epicenter of live-stream sexual abuse trade,” whereas around 600,000 pornographic photos of Filipino children were globally traded in 2018. According to Sam Inocencio from the International Justice Mission (IJM) in the Philippines, this is also caused by the children’s widespread, unsupervised access to the internet, unknowingly exposing themselves to cybersex trafficking and abuse.

The switch to online learning has only exacerbated the situation, causing some students to turn to sex work to compensate. Moreover, End Child Prostitution and Trafficking (EPCAT) Philippines estimated a 264% increase of online abuse to children amidst the pandemic.

Politicians such as Senate Minority Leader Franklin Drilon and Albay Representative Joey Salceda attribute these cases to the distance learning approach adopted by DepEd and the Commission on Higher Education, which has left poor students at a clear disadvantage. In reaction, Representative Salceda called online classes “anti-poor.”

“[...] This practice can end only if the government seriously performs its role of ensuring that education is accessible to all of us, with or without a pandemic,” he asserted.

This is not the first time the government has been called out on turning a blind eye to student woes. At the height of the pandemic in 2020, academic institutions nationwide were resolute in calling for an academic freeze due to the challenges posed by online learning. These calls, however, were promptly dismissed.

Moreover, some netizens have voiced contradicting judgments, holding the students accountable for exposing themselves to online sexual abuse. Some comments even go so far as to suggest that selling nude pictures is an act of “sheer laziness.” Students were encouraged to “live within their means,” and find other ways to finance their education. However, these opinions clearly come from a place of privilege, where people live comfortably and can afford to "live within their means."

It is ultimately the government’s responsibility to provide inclusive and sustainable solutions for all students, especially the poor. The fact that students consider subjecting themselves to exploitation and abuse just to continue studying proves that the current education system is inadequate.

The youth should never have to weather these difficulties alone—not when they are the nation’s future.

This article is also published in The Benildean Volume 7 Issue No. 1: Confined

Tags: Education
Tweets by TheBenildean
Printed from http://localhost:3000 on 27 September 2021