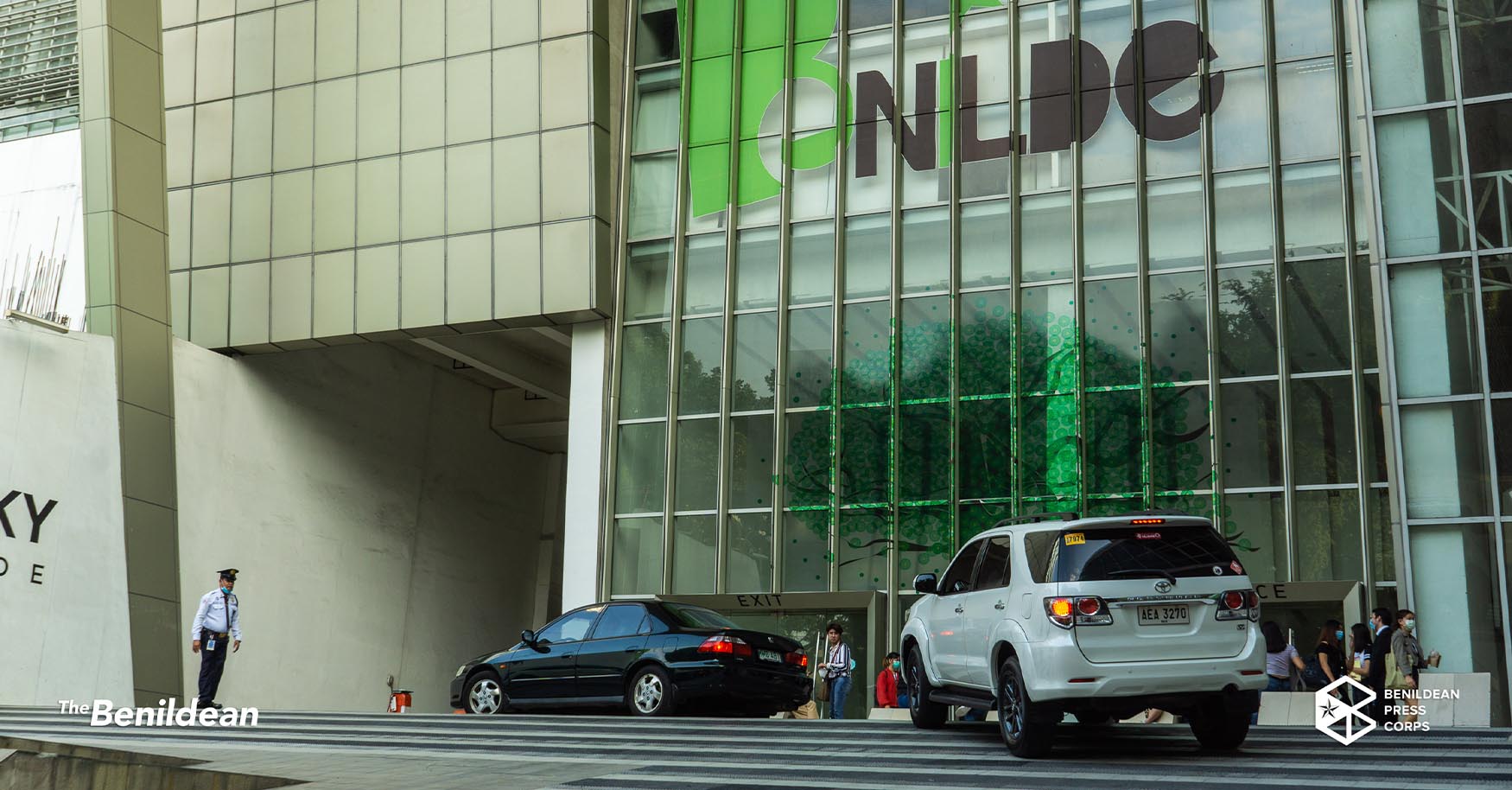 Tang, Ulayao, and Pariñas to step down by August; new administrators set to be announced in July

Benilde’s incumbent Chancellor, Vice Chancellor for Academics, and Vice President for Lasallian Mission and Student Life are set to step down on August 31. As Br. Fernandez FSC is set to temporarily take over as Chancellor by September, a transition committee and search committee will be convened in search of the new administrators.

By Bea Mendoza, and Zophia Emmanuelle Tendido | Tuesday, 11 May 2021

Benilde Chancellor Robert L. Tang, Vice Chancellor for Academics (VCA) Geronio Ulayao, and Vice President for Lasallian Mission and Student Life (VPLMSL) Neil Pariñas decided to complete their term and step down from their respective positions by August 31, 2021 as announced by the Office of the President to the Benildean community on May 10.


Benilde President Br. Edmundo Fernandez FSC will take on the role as Chancellor for a few terms starting September 1 to get a better understanding of the workings of the College while finding a new set of administrators to replace the other positions with the help of the Benilde’s Board of Trustees (BoT).

Transition process and the search for new administrators

To assist the Brother President in his transition as concurrent President and Chancellor, BoT Chairman Mr. Edgar O. Chua announced that a Transition committee will be convened for ensuring “a smooth and orderly process of the search, nomination and transition in management.” This will be chaired by the BoT member Br. Dante Jose R. Amisola FSC whilst its members include Tang, Br. Fernandez FSC, BoT member Dr. Lydia B. Echauz,  People and Organization Office (PODO) Senior Director Ms. Alona M. Bonuan, Chief Risk Management Officer Atty. Maria Armee M. Javellana, and Special Assistant to the President Mr. Butch D. Tecson.

Aside from the said committee, a Search Committee was also assembled to select and review prospective VCA and VPLMSL nominees and applicants and to report to the Transition Committee. Dr. Echauz will chair the committee, with BoT member Mr. Stephen Misa and former Benilde Brother President Br. Victor Franco FSC joining him as members.

For interested applicants and chosen nominees, some of the noted criteria for selection are the following:

It was also emphasized that as an additional criteria for the VCA, the candidate should be creative and innovative to lead the Academic Council into the post pandemic educational environment; capable of reassessing and reimagining current program offerings to strengthen them and to address current needs, and; agile in decision making. For further reference, the job descriptions for VCA and VPLMSL were attached in the disseminated email.

Applications or nomination letters must be sent and submitted through email at bot@benilde.edu.ph on or before May 28, 2021. The process of selection is set from May to June 2021, whereas the announcement of the new Benildean Community Administrators is aimed to be done in early July to allow a proper turnover and transition process for A.Y. 2021-2022.

Gratitude for the people behind the success of the institution

The Benilde President invited the Benildean community through his email to give gratitude to Ulayao, Pariñas, and Tang for their service and dedication to the College.

“During the past 6 years, Onyoy [Ulayao] dedicated his strengths and talents to the accomplishment of providing accessible quality Christian education, the foremost mission of the College,” Br. Fernandez FSC stated.

Br. Fernandez FSC highlighted the contributions of Ulayao to the College such as the Autonomous Status of the College granted by the Commission on Higher Education (CHED) last September 2019. He also stated that through Ulayao’s leadership, Benilde maintained the Center of Excellence by CHED and PAASCU accreditation.

Furthermore, it was through Ulayao’s term as Vice Chancellor that Benilde officially established the School of Diplomacy and Governance.

Moreover, Br. Fernandez FSC also emphasized the contributions of Pariñas to the College as VP for Lasallian Mission and Student Life. He stated that Pariñas was instrumental to the reactivation of Benilde Parents-in-Action and an excellent representative of the College in various research efforts such as the Global Lasallian Network. Moreover, he also took lead in various community activities during the 30th founding anniversary of the College.

“Neil, with his spirituality and character, also led the Community in continuing our mission during the pandemic through championing the Project Safe Shelter and Benilde Community Pantry,” Br. Fernandez FSC stated. Also, it was during Pariñas’ term as VPLMSL that the Benilde Well-being Center (BWC) was relaunched.

On the other hand, Chua emphasized the contributions of Tang to the College as Chancellor, such as being an instrument in establishing Benilde Antipolo through his initiative in integrating the Tertiary Education Unit of La Salle College Antipolo with DLS-CSB in 2015.

According to Chua, in the past six years as Benilde’s Chancellor, Tang and his team have worked together to elevate the role of the Human Resources, which is now also known as PODO. Through this, the College advanced through reorganization and continuous process improvement, paving the way for the College to emphasize the big role of technology and establishment of the Vice Chancellor for Digital Technology.

Moreover, through Tang’s leadership, the College is set to open the Senior High School program in the upcoming Academic Year.

“His knowledge of the College, connection to the people within our community, and ability to focus on the importance of excellence in work and appreciation of the mission, make him a remarkable administrator,” Chua stated, further emphasizing the gratitude of the College and the De La Salle Brothers for Tang’s accomplishments for Benilde.